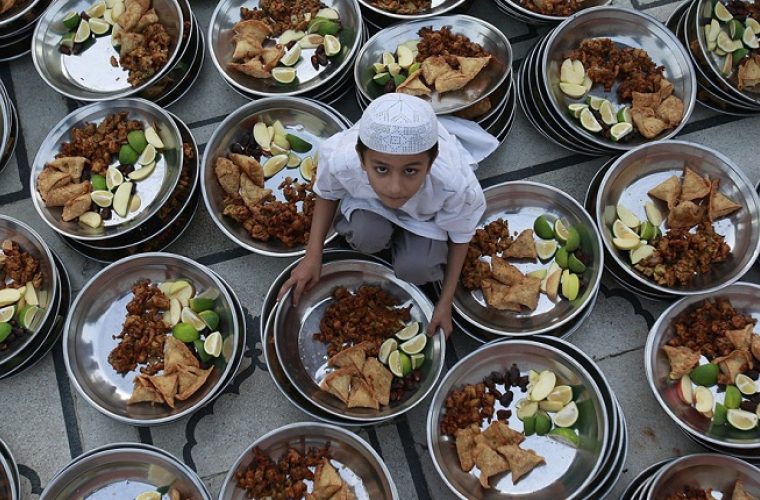 Qatar Charity (QC) announced a number of Ramadan projects valued at QR35m for the upcoming holy month. The Ramadan campaign comes in conjunction with the launch of QC’s ‘Everything They Had’ campaign which aims to raise funds for relief projects for the Syrian people, as well as the development of the poorest and most vulnerable communities in countries around the world in the fields of education, income-generating, water, food and sponsorships. The charitable activities of the organisation will cater to nearly 1.8 million people across 35 countries, including Qatar.In Qatar about 450,000 people will benefit from the campaign, a 120,000 increase compared to last year. Beneficiaries of Ramadan projects inside and outside Qatar have increased by more than 600,000 people. The focus this year is on fasting Syrian people, particularly the internally displaced and those living as refugees in the neighbouring countries of Jordan, Lebanon, Turkey and Iraq, as well as people living in Islamic countries and regions which suffer from special circumstances such as siege, drought or natural disasters. The projects include Iftars, food baskets, financial aid, clothing and other necessities, Zakat Al Fitr, holiday gifts, support for orphans, widows, divorcees and educational and cultural programmes. Qualitative development in Qatar as well as an increase in the number of projects and beneficiaries, there will also be a number of new projects launched this Ramadan, such as the ‘Take Your Adornment’ project, an innovative project that comes in the context of community development, targeting 2,000 workers and people from low-income group. The project will be carried out throughout the holy month of Ramadan and provides the beneficiaries with all the necessary items to enable them to celebrate this special time along with everyone else. The project is valued at QR200,000 and aims to promote the values of culture and civilisation among members of society and to create an atmosphere of community cohesion and solidarity. Another new project expected to be launched this year is the ‘Fasting Iftar Tables’, which will benefit 174,000 fasting people by providing Iftar at 10 community tables across the country, focusing on single workers and passers-by. Tables will be located at New Industrial Area, Abdullah bin Ali Al Musnad Secondary School; Abdul Aziz School; Ahmad ibn Hanbal School in Al Najma; Al Yarmouk in Bin Omran, the Arabic Club in New Satwah/Asiri; Al Saliyah; Al Rayyan; Alshanih and Al Wakra. Iftar projects include ‘Fieh Al Afiah’ which aims to provide Iftars during the holy month for families with limited income via a contract with productive families who will supply meals at an appropriate fee and deliver them to needy families. The project seeks to support 50 productive families and low-income families at a cost of around QR 320,000, benefiting 7, 500 people during the holy month. ‘Ramadan Monah/Supply’, under this project food parcels containing basic items will be distributed to 1,000 low-income families in various neighborhoods via coupons available at commercial complexes as a gift from QC at the beginning of the holy month at a cost of around QR 400,000. In addition, other popular projects include ‘Mobile Breakfast’; ‘Providing Bottled Drinking Water during Taraweeh’; ‘Cash Gifts’ ( to people with little or no income) and others. Source:Qatar Chronicle