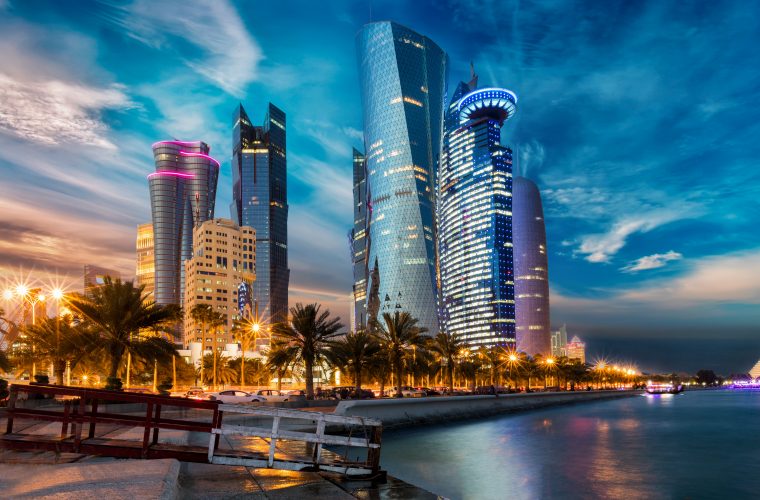 The event which is organized by the Arab-German Chamber of Commerce and Industry saw the participation of around 300 experts and decision-makers from business, politics and science to mutually address the most pressing issues facing medicine and healthcare in the coming decade.

The forum represented a major information and networking platform to establish and strengthen long-lasting Arab-German business relationships in the healthcare sector.

The forum aims to promote and develop the promising collaboration between Arab and German business partners in the health sector because of the increasing demand for modern standards and efficient solutions which opens up promising fields of activity for German companies and offers the possibility of further cooperation between Arab countries and Germany by taking advantage of German technology and expertise.

Addressing the Furum, Qatar Chamber Board Member Ibtihaj Al Ahmadani said that Qatar's health system has seen great strides over the past years regarding the number of medical facilities and students as well as the spending on health sector by the government, referring to the increasing number of medical students in Qatar.

Al Ahmadani noted that Qatar's healthcare spending is among the highest in the Middle East, with QR 22.7 billion (USD 6.2 billion) invested in healthcare in 2018 with a 4precent growth compared to the previous year.

Qatar has been ranked 5th best in the world and the first in the Middle East, according to Legatum Institute, a London-based think tank which measures improved life expectancy, better health outcomes, and investment in health infrastructure.

"Within the past two year, Qatar has allocated huge investments on the health sector by providing more 1100 beds and opening four new health centers." she added.