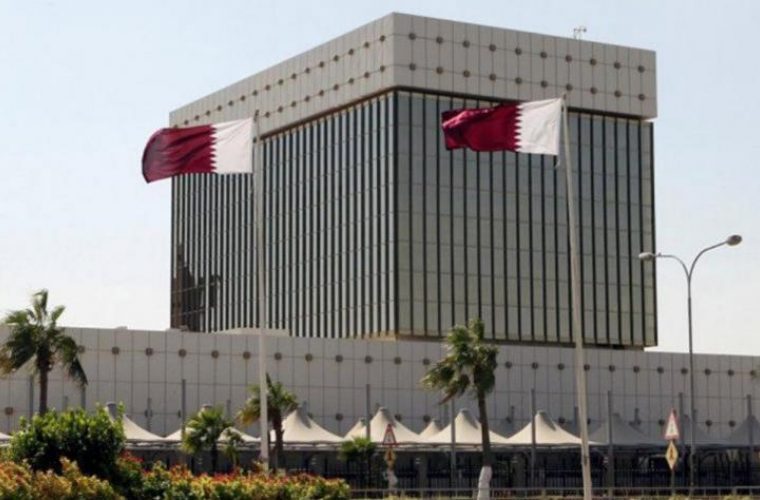 In a press release issued today, the QCB said that the decision to reduce its deposit rate, lending rate and the Repurchase rate is based on the evolving domestic and international macroeconomic developments. QCB's decision comes in line with the US Federal Reserve's (US central bank) decision, announced Wednesday, reducing the key interest rate by a quarter-point for the second time this year in a move expected to support economic growth.