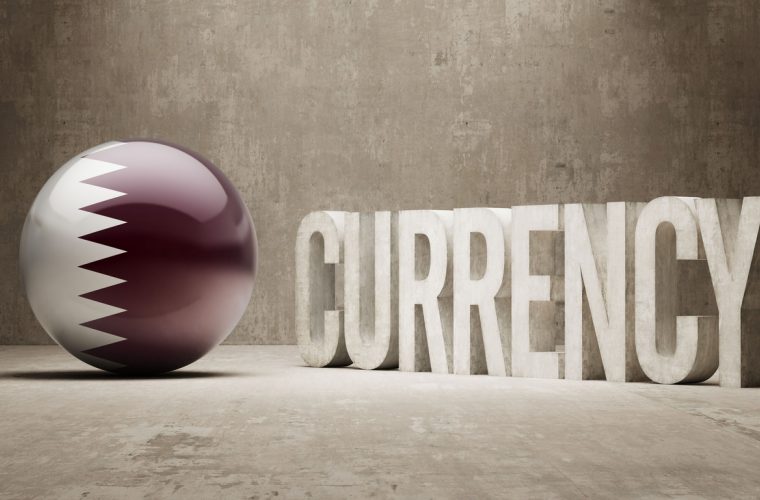 Qatar’s central bank said on Tuesday that it had launched a legal investigation into attempts by countries opposed to it to harm the Qatari economy by manipulating the currency, securities and derivatives markets.

“We know blockading countries and their agents are attempting to manipulate and undermine our currency, securities and derivatives, as part of a coordinated strategy to damage Qatar’s economy,” Central Bank Governor H E Sheikh Abdullah bin Saud al-Thani said in a statement.

“We will not stand by while our country is attacked in this manner,” he said, adding that the central bank had hired New York-based law firm Paul, Weiss, Rifkind, Wharton & Garrison LLP to lead the investigation.

Saudi Arabia, the United Arab Emirates, Bahrain and Egypt imposed a blockade on Qatar in June.

The blockade has caused the withdrawal of billions of dollars of deposits from Qatari banks, disrupted shipping routes to Qatar and closed its border with Saudi Arabia, over which much of its imports of food and building materials came.

However, the world’s top liquefied natural gas exporter has been able to ride out the blockade by deploying its huge financial reserves to shore up its banks and develop domestic industries.

Since the blockade was imposed, the Qatari riyal has sometimes traded in the offshore currency market at rates several percent weaker than those in the onshore market, where it has stayed close to its official peg of 3.64 to the US dollar.

In an interview with Reuters last month, another Qatari central banker, Khalid Alkhater, said the low offshore rates were due to some banks - which he said were from nations blockading Qatar, without naming the institutions - seeking to manipulate the market by exchanging riyal at weak levels.

The Qatari central bank said a number of financial institutions and individuals had been asked to preserve documents in advance of legal proceedings. It did not name them.

“Make no mistake – where we find attempts to manipulate the Qatari riyal or Qatar’s financial markets, we will take every step to identify and hold accountable anyone engaging in, or attempting to engage, in this illegal behavior,” Sheikh Abdullah said.