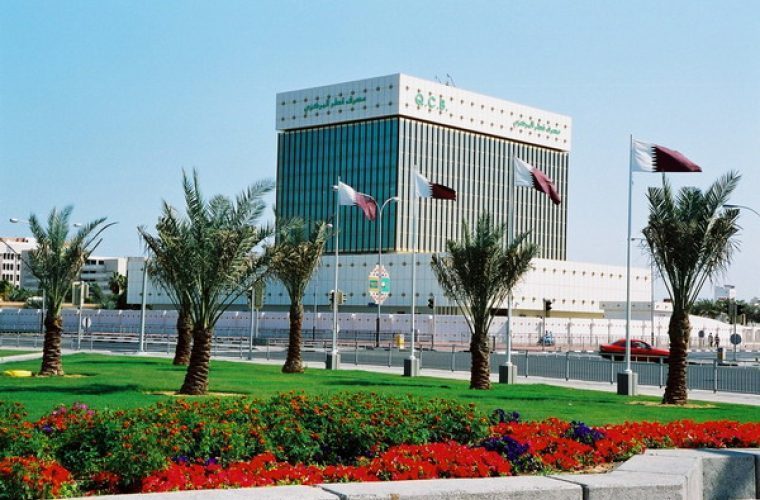 Qatar Central Bank announced Wednesday, 24 February, that it extended the circulation of the 4th Edition banknotes, until Thursday, July 1, 2021.

Qatar Central Bank said that after this date, the banknotes will become illegal and indemnified currency, with the holder remaining entitled to recover its value from the Central Bank within a period not exceeding 10 years from the date of the withdrawal decision.

Qatar Central Bank also clarified that this decision comes in accordance with the provisions of Articles 54 and 55 of the Qatar Central Bank Law and Regulation of Financial Institutions issued by Law No. 13 of 2012.

Qatar Central Bank stressed the importance of preserving the national currency and not tampering with it, whether by writing, perforation or otherwise, indicating that these acts are criminalized by the provisions of Article 56 of the aforementioned Qatar Central Bank Law. 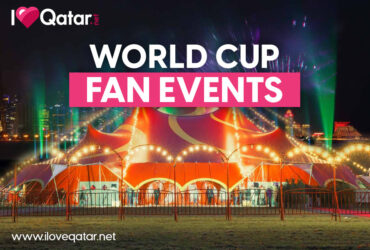