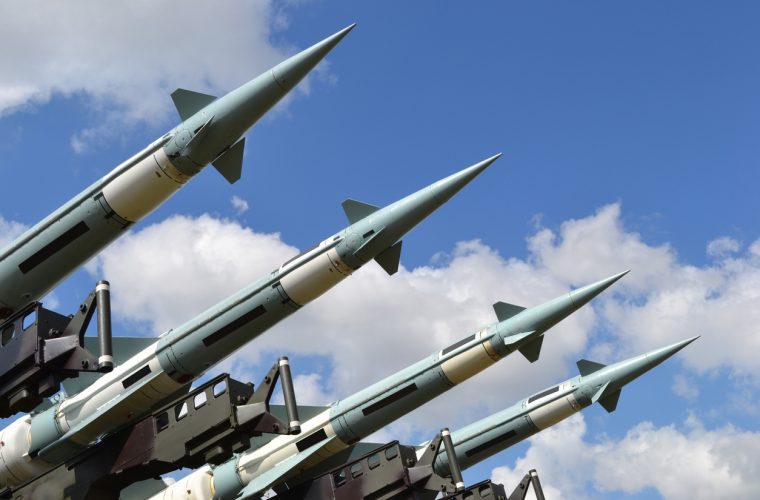 Qatar affirmed that the total elimination of nuclear weapons is the only absolute guarantee that such weapons should not be used or threatened its use, calling for effective nuclear disarmament measures, in accordance with international treaties, and a specific practical mechanism for the Middle East to be cleared of nuclear weapons, reported QNA.

This came in Qatar's statement delivered by HE Ambassador of the State of Qatar to the Republic of Austria and Permanent Representative to the United Nations and international organizations in Vienna Sheikh Ali bin Jassim Al-Thani, before the annual General Conference of the International Atomic Energy Agency (IAEA).

His excellency regretted that the resolution of 1995 NPT Review Conference (Treaty on the Non-Proliferation of Nuclear Weapons) in the Middle East on the denuclearization of the region had not been implemented and called for sincere efforts to implement that resolution and to find a practical mechanism that would follow a timetable for the establishment of a region free of nuclear and other weapons of mass destruction in the Middle East, the final outcome of which would be Israel's accession to the NPT as a non-nuclear state, as progressing on that subject would have positive consequences for the 2020 Review Conference.

H.H. The Amir calls for unconditional talks to end the GCC crisis in his speech at the UN

His Highness The Amir Sheikh Tamim bin Hamad Al Thani, participatedin the 73rd session of the UN General Assembly held yesterday in New York City, in the presence of a number of Their Highnesses and Excellencies Heads of States, Governments and delegations as well as governmental and non-governmental organizations.

H.H. the Amir emphasised on resolving conflicts through negotiations and expediting the reforms required for the United Nations organisations.

Qatar has emerged a stronger nation in spite of the unjust siege imposed on it more than a year ago and the country has maintained its leading rankings in global indicators, especially in the areas of human security and development, His Highness the Amir Sheikh Tamim bin Hamad al -Thani said on Tuesday.

Participating in the General Debate of the 73rd Session of the United Nations General Assembly in New York, the Amir said since the blockade, many facts have been revealed about a pre-arranged campaign of incitement against Qatar beside the insinuation and fabrications used to create the Gulf crisis.

Advocating the necessity of peaceful settlement of disputes, he said: "Qatar is open to all the appreciated efforts of brotherly and friendly nations to end the crisis "through an unconditional dialogue based on mutual respect for the sovereignty of nations"