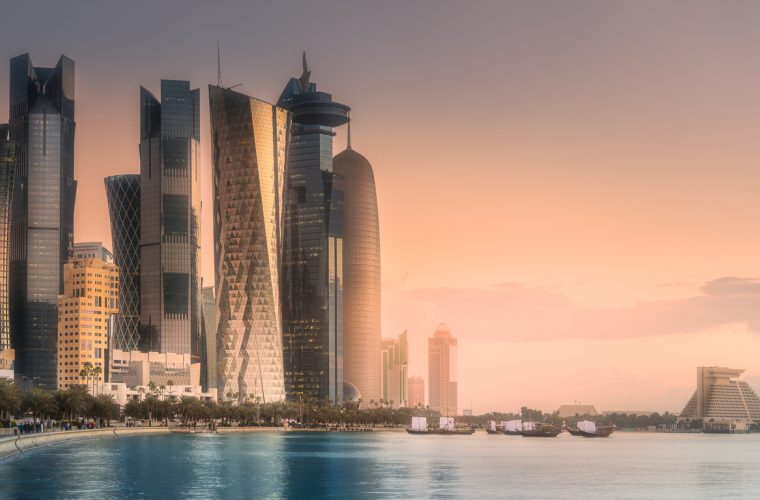 According to QNA, Minister of State for Foreign Affairs H E Sultan bin Saad Al Muraikhi received a copy of the credentials of the Ambassador of Canada to Qatar, Stefanie McCollum on September 9. The Minister of State for Foreign Affairs wished the new ambassador success in her mission, assuring to provide all support to upgrade bilateral relations between both countries and promote areas of cooperation in various fields.

The Secretary-General of the Ministry of Foreign Affairs, H E Dr Ahmed bin Hassan Al Hammadi, met with the Minister Plenipotentiary of the EU delegation (non-resident) to Qatar, Alar Olljum. The meeting discussed bilateral relations and ways of supporting and developing them, in addition to issues of common concern, reported QNA.

Qatar participated in the meetings of the 15th session of the Supreme Military Committee of GCC Chiefs of Staff in Kuwait on Monday. Qatar’s delegation was headed by Chief of Staff of Qatari Armed Forces HE Lieutenant-General (Pilot) Ghanem bin Shaheen al Ghanim. Discussions during the meetings dealt with several issues that would contribute to enhancing the future of Gulf defence policy, in addition to strengthening coordination in the areas of military cooperation among member states in accordance with a unified strategy that serves the common Gulf security, reported QNA.

HE Deputy Prime Minister and Minister of Foreign Affairs H E Sheikh Mohamed bin Abdulrahman Al Thani has said that Qatar has been consulting with the United Nations Human Rights Committee for over a year to find a solution to ensure the rights of citizens of Qatar and prevent the violation of their rights, reported The Peninsula Qatar.

This statement came while responding to a question during a joint press conference with Austrian Minister for Europe, Integration and Foreign Affairs, Karin Kneissl, on Wednesday in Vienna.

Moreover, permanent representative of Qatar to the United Nations Office and other international organisations in Geneva, Ambassador Ali Khalfan Al Mansouri has called upon the siege countries to sit to the negotiating table to end the human rights violations committed in the context of the Gulf crisis, which have affected a large number of individuals and families.

According to QNA, the meeting also discussed bilateral relations and ways of strengthening and developing them, in addition to a number of topics of common concern.