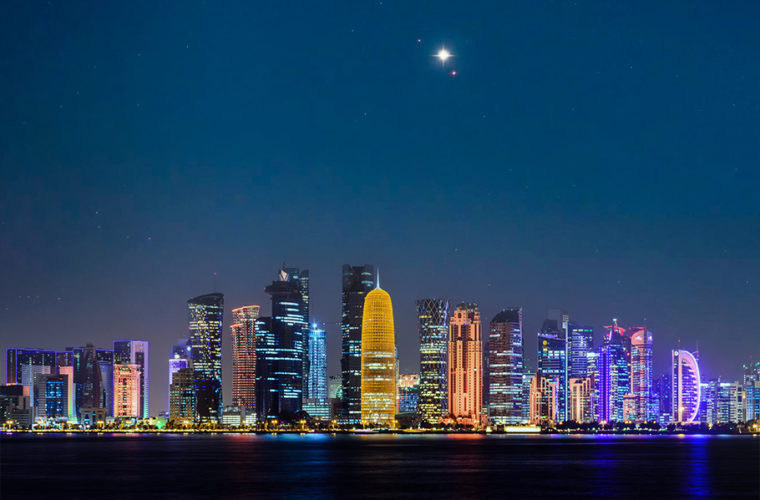 Qatar Calendar House announced that the brightest planet of our solar system, Venus, will meet with the red planet, Mars, in the skies of Qatar and the Arab region, on Saturday, March 12, 2022. Mars will be approximately four arcs south of the center of Venus.

Dr. Bashir Marzouk, an astronomer at the Qatar Calendar House, said that residents of the Arab region, including those in Qatar, will be able to see and monitor both Venus and Mars at the top of the eastern horizon in the dawn sky with the naked eye or using astronomical instruments. People will be able to view the astronomical phenomenon from 3:20 A.M. local Doha time, even before sunrise (Saturday) at 5:47 A.M. local Doha time.

The importance of this astronomical phenomenon lies in the fact that it is a good opportunity to see, monitor, and photograph both Venus and Mars at the nearest point of the sky. In addition this event is a way to confirm the accuracy of astronomical calculations in calculating the orbits of the movement of celestial bodies, especially the movement of our solar system planets and as a guide for astronomers in Qatar and the Arab region to identify orbs that can be observed and seen every night in the skies of the Arab region and Qatar.

Marzouk noted that the last time there was a coupling between Venus and Mars was on Tuesday, July 13, 2021, while the next pairing between them will take place on Friday, June 30, 2023.

Mars is the fourth most distant planet from the sun, and Mars completes a cycle around its axis (all day on mars) every 24 and a half hours, while mars completes a full cycle around the sun (year-long on mars) in approximately 687 days, orbiting two moons: Phobos and Demos. 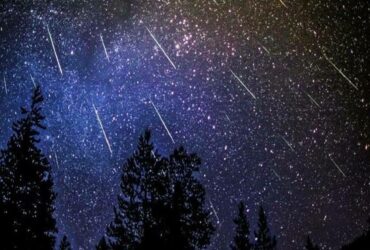 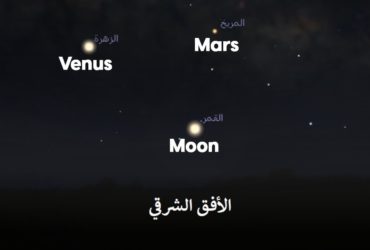 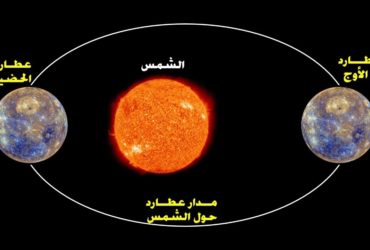 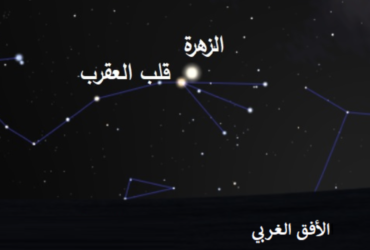