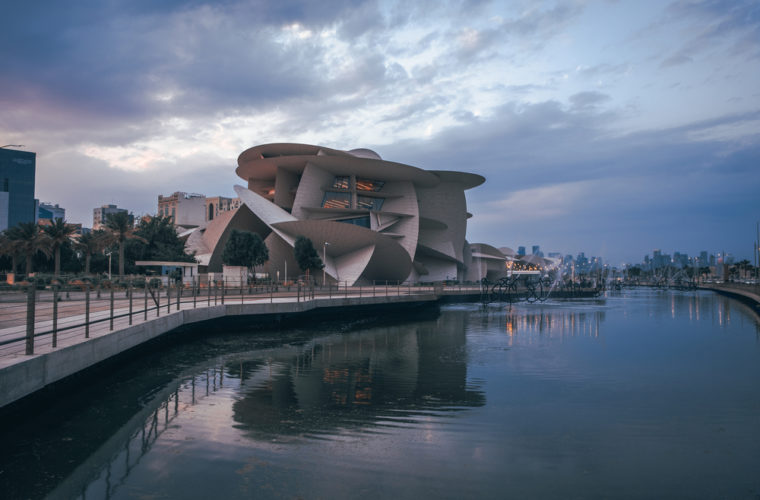 The Cabinet hailed the great success of the FIFA Arab Cup Qatar 2021, which was recently hosted by the State of Qatar and received wide regional and international praise and confirmed the state's readiness to host the FIFA World Cup Qatar 2022. The Cabinet stressed that the Arab Cup, with its harmony and fraternity between the various participating teams and the visiting and resident Arab brothers and the authentic meanings and values it reflected, revived the spirit of Arab solidarity and represented a prominent milestone in the march of Arab sports.

The Cabinet expressed thanks and appreciation to all state agencies that contributed to the impressive preparation and organization of the tournament and provided it with all the means of success. Moreover, the Cabinet listened to the explanation provided by HE the Minister of Public Health on the latest developments to limit the COVID-19 spread. The Cabinet affirmed the continuation of the precautionary measures that have been taken to combat the pandemic. Also, the Cabinet underlined the importance of receiving the COVID-19 vaccine booster dose for eligible individuals to ensure high levels of protection and contribute to maintaining the stability of the health situation in the country.

Then, the Cabinet considered the topics on the agenda as follows:

First - The Cabinet approved a draft Cabinet decision amending some provisions of decision No. 40 of 2017, establishing the national committee for narcotics control.

The national committee for narcotics control of the Ministry of Interior is specialized, among other things, with developing public policy, coordinating official and unofficial efforts in the field of narcotics control and prevention of all its kinds, and directing all concerned authorities, each in its field of competence, to develop detailed plans to combat narcotics import, smuggling, trafficking, promotion, and prevention.

Second - The Cabinet approved a draft decision of the Minister of Endowments and Islamic Affairs regarding the procedures for disbursing from the Zakat Fund account.

Third - The Cabinet approved Qatar Tourism's participation in the Entrepreneurship Forum series through companies, during 2022.

Fourth - The Cabinet reviewed the report and decisions of the 32nd session of the Council of Arab Ministers Responsible for Environmental Affairs and took the appropriate decision regarding them.