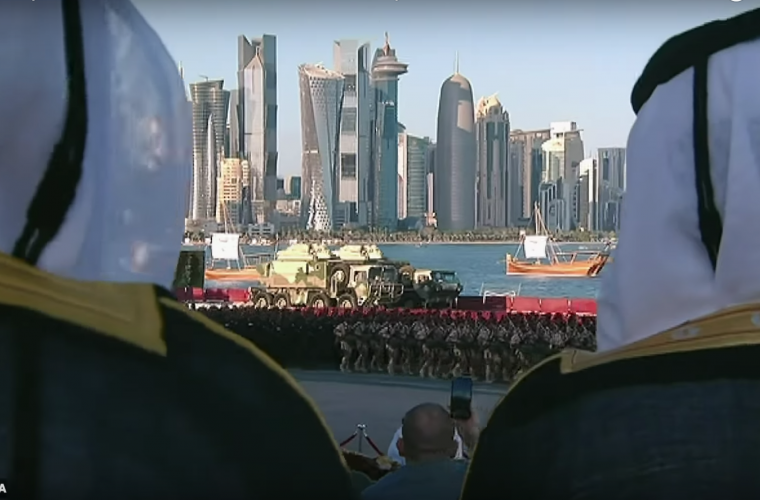 Qatar was left reeling in shock, when on June 5, 2017, Saudi Arabia, the UAE, Bahrain, and Egypt announced that they were cutting relations with Qatar and would go on to impose a suffocating economic and political blockade against Qatar.

Shortly after the severing of diplomatic ties, Qatari nationals were ordered to leave these Arab Gulf countries within 14 days, while Saudi, UAE, and Bahraini citizens were also given the same period of time to leave Qatar at the behest of their respective home countries. The diplomatic offensive against Qatar, broke up families and amounted to gross human rights violations.

A recent documentary Qatar: Beyond the Blockade made by Al Jazeera follows several people in Qatar to discover how they're facing up to uncertainties under the illegal blockade.

Alanood Al-Jalahma, a university student in Qatar, worries she'll have to leave the country she calls home. Born to a Bahraini father and a Qatari mother, she's lived in Qatar ever since her parents' divorce when she was four years-old.

Alanood, however, only has her father's Bahraini citizenship. In all the GCC countries, citizenship is passed from father to child, so Alanood and her siblings are facing a dilemma: to leave their mother, university, and home -- or potentially lose their only citizenship.

"All our memories, all our friends, all our family [are in Qatar]," says Alanood. "So to be forced to leave would be awful."

Stories like these have been featured in the documentary. However, despite an illegal blockade, Qatar has shown it's capable of looking after itself and, if there's one thing Qatar won't do, is back down in the face of adversity!