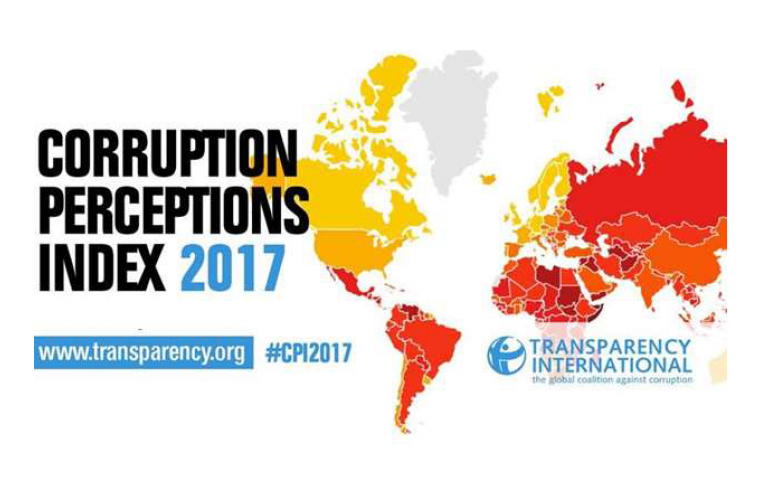 Qatar climbed two places to rank 29th out of 180 countries in the 2017 Corruption Perception Index (CPI), which is issued annually by Transparency International.

"The State of Qatar secured the advanced ranking after tolling 63 points," the Administrative Control and Transparency Authority said in a statement.

The authority pointed out that the ranking, which comes within many other international indicators, confirms the success of Qatar in maintaining its leadership and progress in several areas despite all the surrounding conditions.

According to the authority, the announcement of the results of this indicator has grabbed the attention of many countries and investors as well as development and human rights organisations around the world, especially as it relies on a number of sub-indicators from prestigious international organisations such as the World Bank, the World Economic Forum, the Bertelsmann Foundation and the Economist Intelligence Unit.

The authority pointed out that the results of this year (2017) showed the progress of Qatar in the index, though most of the countries that occupied advanced positions last year have registered declines.

"The results also revealed the negative impact of developments in the region and factors of political instability and conflicts, which led to the decline of many Middle East countries."

CPI measures the perceived level of corruption in the public sector, drawing on 13 data sources based on expert assessment and business views.

The index is based on a scale from zero to 100, with zero being the highest degree of perception of corruption, while 100 means very clean.

Releasing the index, Transparency International said this year’s results highlight that the majority of countries are making little or no progress in ending corruption, while further analysis shows journalists and activists in corrupt countries risking their lives every day in an effort to speak out.

The index revealed that more than two-thirds of countries score below 50, with an average score of 43. Unfortunately, compared to recent years, this poor performance is nothing new, it added.

While Somalia was at the bottom of the list, New Zealand topped, making it the cleanest of the 180 countries surveyed. (Source)