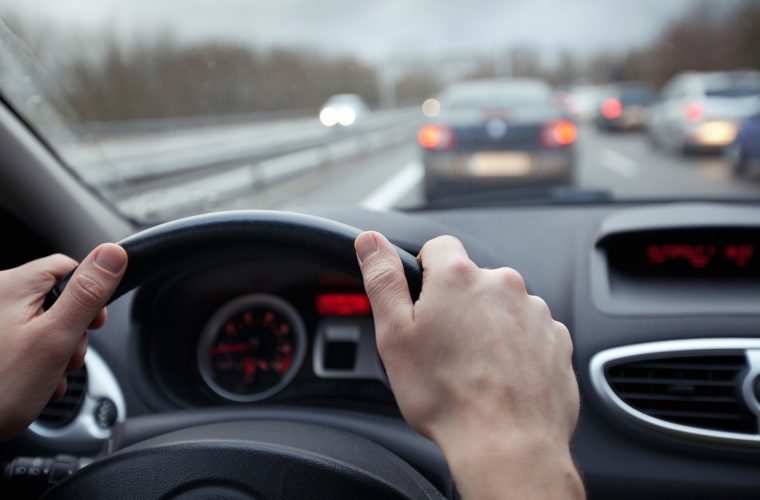 The Peninsula Qatar reported that Qatar stands at number one among Middle Eastern countries in regards to traffic safety, according to Brigadier Muhammad Abdullah Al Maliki, Secretary of National Traffic Safety Committee.

“In order to reduce pedestrian accidents, which usually occur on the highways, about 35 places will have new pedestrian bridges. And also the dispatch points of ambulances will be made accordingly and all these steps are part of the second phase of the National Traffic Safety Strategy (2018-2022) which has already been started,” he said.

The implementation of the second action plan has been assigned to more than 32 entities compared to 13 in the first phase. The plan aims at reducing pedestrian mortality rate to 17 percent of total deaths by 2022 (32 percent in 2016).

Meanwhile, coordinators of entities concerned with the implementation of the National Traffic Safety Strategy discussed a number of topics related to the plans of as well as following up on the recommendations resulting from the meetings of the national committee for traffic safety and related forums in a meeting held yesterday at the General Directorate of Traffic.

Al Malki highlighted the most prominent challenges facing the committee as it aims to achieve the plans for the next five years as well as the major national goals associated with this phase.

He said that the timeline is short, which requires greater efforts to achieve the plans on time as they are related to national goals for traffic safety and sustainable transport, in addition to their close relation to economy, national security and achieving the UN requirements that Qatar committed to.

What can you say about Qatar's latest attainment when it comes to safety and security? Do you agree with National Traffic Safety Committee's findings? Drop us a line in the comments below and also, don't forget to like and share this article—it keeps us going!