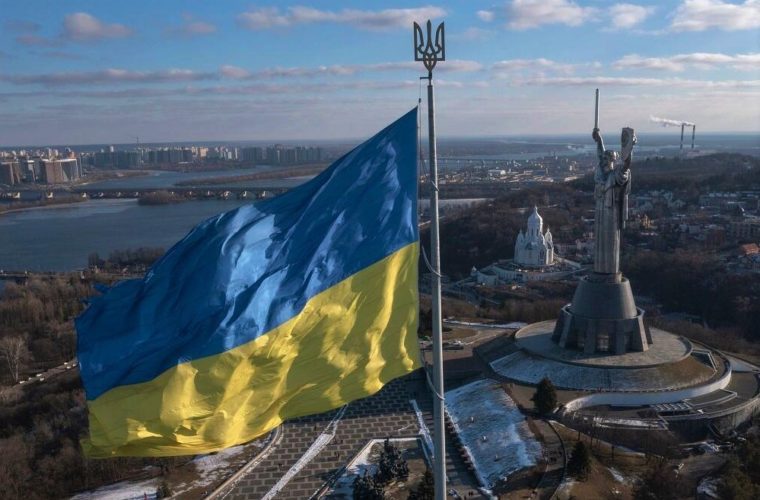 As per a report on The Peninsula on 3 March 2022, 130 Indian medical students including over 20 Doha-based students in Ukraine’s Kharkiv university are preparing to travel to a city called Lviv in western Ukraine which is around 70km from the border with Poland.

The report said that a parent of a Doha-based student said that the students were stuck at the Kharkiv railway station bunker as bombing continues in the city and the bunker in which they were staying for the last several days has been destroyed. The group of students, who have been staying in bunkers for the last six nights, were given instructions to reach the railway station through metro tunnels.

Another Doha resident also told The Peninsula that Makeway Private Limited, the agency which is overseeing the students’ evacuation, has taken the risk to move the students from the bunkers due to the heavy shelling. And another Doha resident's daughter has reached the railway station with her colleagues, and that they have been waiting for the other students before getting into the train to Lviv.

The report mentions that after reaching Lviv they hope to cross the border to Poland or Hungary to board any evacuation flight sent by the Indian government.

The Indian Embassy in Poland and Lithuania has urged students in Lviv to move towards Poland or Hungary so that external affairs ministry officers can help arrange their return back home.


For the full news, click here for The Peninsula report.

As per a report by The Peninsula, around 23 Qatar-based Indian medical students in Ukraine’s Kharkiv University have been staying in bunkers for the last four nights as fierce fighting between the Russian and Ukrainian forces continues.

Doha residents Aysha Saibool, mother of Dua Khadeeja, a first-year medical student at the V N Karazin Kharkiv National University, and Nusrath Shamseer, whose daughter Fathima Sharbeen is also stranded in the hostel bunker in Kharkiv University, said they are worried about the situation.

According to The Peninsula, the parents of Doha-based students have been sharing the latest developments through their WhatsApp group, and they've requested the Indian authorities to quickly make arrangements to bring back their children safely.

Disturbing accounts by Indian students stranded in Ukraine are also circulating on social media with some complaining that they were beaten up by Ukrainian forces and were being kept from leaving the country, added the report.

For the full news, click here for The Peninsula report.

Source: The Peninsula
Cover image credit: Associated Press (A view of Ukraine's national flag waves above the capital with the Motherland Monument in Kyiv.) 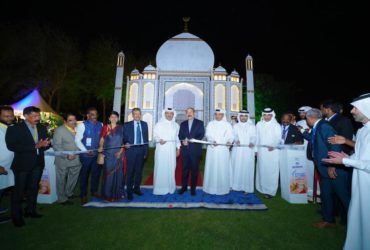 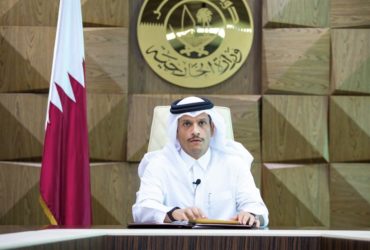 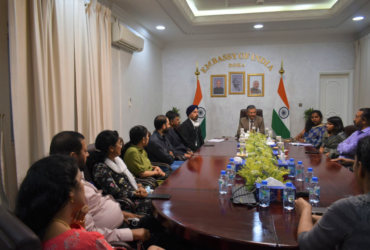 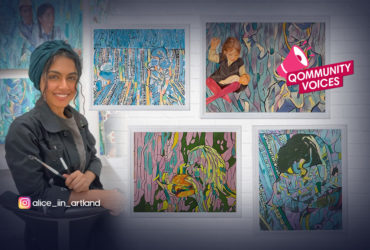 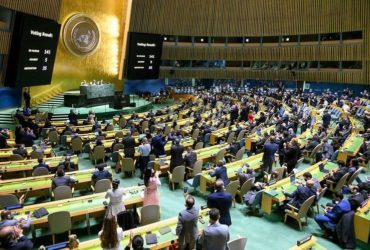 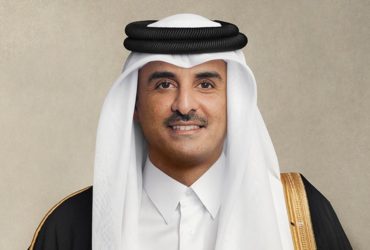