Qatar back UN's call for humanitarian truce in Libya 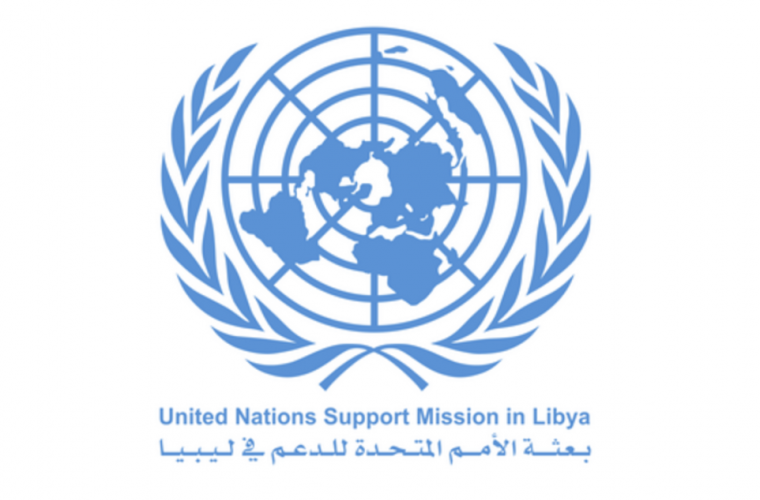 The State of Qatar has announced its support for the call, made by the United Nations Support Mission in Libya (UNSMIL), for a humanitarian truce on the occasion of Eid Al Adha, and welcomed the Government of National Accord's acceptance to the truce.

In a statement on Saturday, the Foreign Ministry called on the international community as well as the regional and international actors, and the various components of the Libyan conflict, to join the initiative and make it a success.

The statement said that the Libyan people, which has suffered the scourge of war, deserve this truce especially since the militias of retired Major General Khalifa Haftar launched their offensive on Tripoli.

The Ministry of Foreign Affairs greeted the Libyan people on the occasion of Eid Al Adha, calling on the Almighty to bring security, peace and stability to all of Libya.