Qatar Animal Welfare Society to be closed by September 30 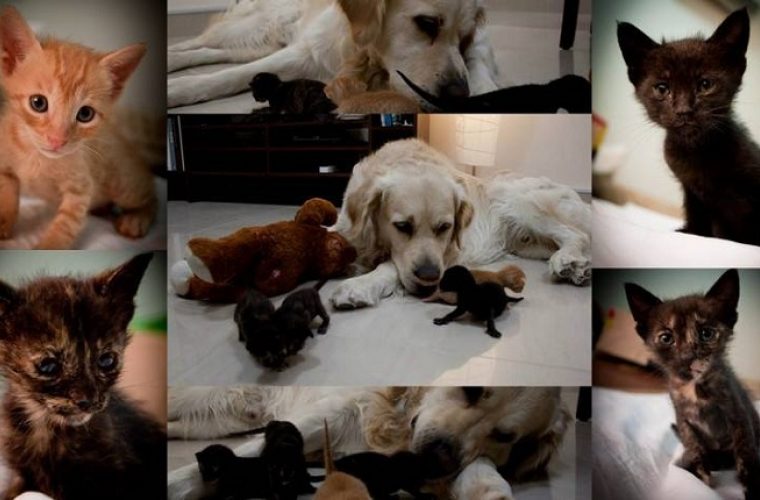 In a sad development, the Qatar Animal Welfare Society (QAWS), the oldest and largest animal welfare shelter in Qatar has ceased operation after 10 years of service. “The shelter is no longer operating as an animal rescue organisation and will no longer be accepting stray animals off the streets of Qatar,” a statement issued by the organization on Thursday said. The shelter was given an eviction notice in December last year and QAWS will be closed by the end of September despite public support from the Central Municipal Council, numerous meetings with the Ministry of Municipalities and Urban Planning and over 75,000 signatures of support from around the world. Having accepted the inevitable, QAWS has negotiated to stay at the current location until September 30, but is being penalised for their overstaying with a 70 percent increment in rent for their remaining months, according to a QAWS press release. Over the past 10 years, QAWS volunteers have rescued over 3,000 animals and provided each one with shelter, medical care and attention before finding them new homes both in Qatar and abroad. It has held hundreds of educational visits, talks and presentations over years in many schools, universities and businesses. QAWS has expressed disappointment that no assistance has been offered but has accepted that the priority now is to focus on re-homing the animals currently in their care. With over 200 animals to find homes for before the September 30 deadline, QAWS is asking for help from the public in securing the future of these animals. “The fear for the future is that the number of stray animals on the streets will increase and animal welfare education amongst the community will be severely decreased,” the official said. Source:Qatar Chronicle