Qatar and Turkey: We stand together 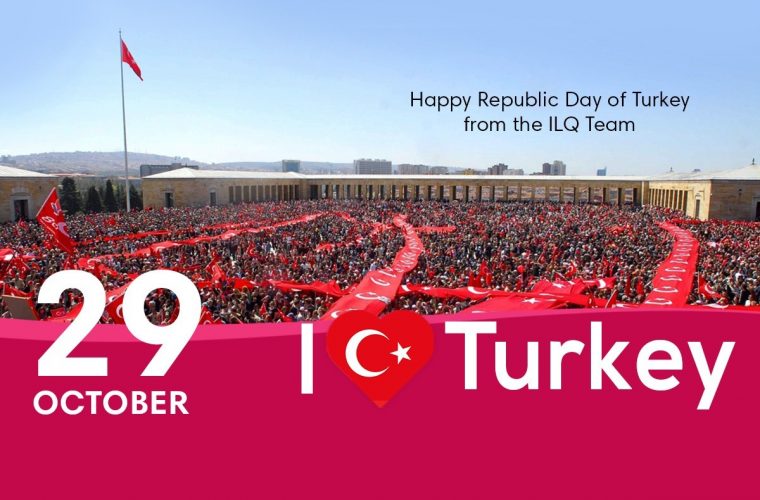 On the auspicious occasion of the Republic Day of Turkey, ILQ wishes the people of Turkey a very Happy Republic Day and thanks you all for standing with Qatar!

It was in 1972 that Qatar and Turkey established bilateral relations, and it was in the 1980s that both these countries started signing bilateral agreements together; these agreements increased in the 1980s. Since then they have always had a very good relationship in terms of bilateral trade, mutual cooperation and friendly relations.

Bilateral relations between Qatar and Turkey

When some factions of Turkey’s military tried to stage a coup in the country in the summer of 2016, Qatar was the first country to show solidarity with Turkey and stated that the coup attempt breached the democracy and was wrong.

This bilateral relationship has only gotten stronger, especially since Turkey stepped up to stand by Qatar after the GCC countries – Saudi Arabia, United Arab Emirates and Bahrain – imposed an economic embargo on it in June 2017 and cut off its food imports hoping to cripple Qatar in more ways than one. Turkey immediately, sent tons of food stuff within a day, saving Qatar and it’s people from any kind of food shortages.

Bilateral trade between Qatar and Turkey

Thus, began another phase in the relationship between the two countries; a strategic, political and economic alliance that has only grown better and better since the blockade.

Turkish exports to Qatar have seen an increase of 50% in the period from 2016 to 2017 and reached $750 million, with Turkey ranking as the 8th largest market for Qatar imports in 2017.

In addition, the annual bilateral trade volume between Qatar and Turkey is about $1.5 billion which both countries hope to increase to approximately $5 billion within the next few years.

Turkey is also one of Qatar's top customers for non-oil exports and Qatar is also in the process of investing approximately $19bn in Turkey this year, with $650m of this amount going towards agriculture and livestock. Qatar's investment in Turkey is more than $20bn, which is the second highest value of investments by any country in Turkey.

Military relations between Qatar and Turkey

Just two days after the Gulf Crisis erupted, Turkey approved two agreements that had been made with Qatar at an earlier time; the first permitted the deployment of Turkish military troops to Qatar and the second was an agreement between Qatar and Turkey on military cooperation.

Cultural relations between Qatar and Turkey

Qatar and Turkey also share very good cultural relations with each other. In December 2013, the Turkish embassy inaugurated its new headquarters in Qatar, and 2015 was marked in Qatar as the Qatar–Turkey 2015 Year of Culture as a way to further enhance cultural cooperation between the two nations which was a big success. 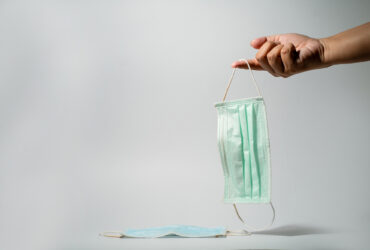