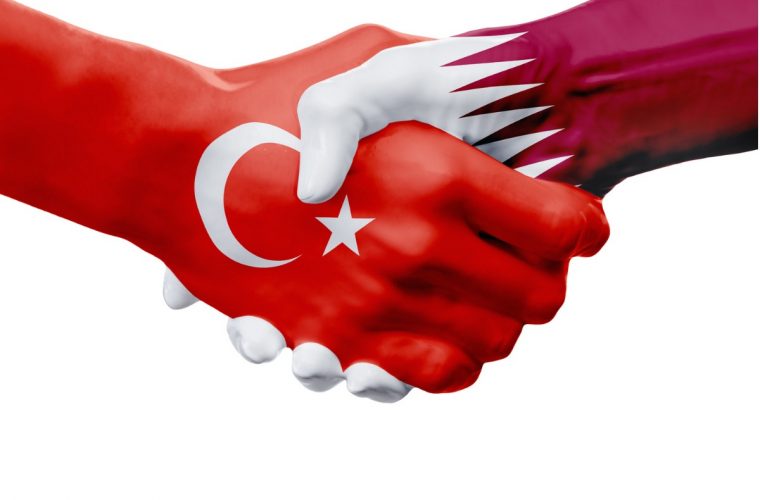 The agreement aims to expand and boost cooperation in a wide-range of sectors between the two friendly countries. The landmark partnership is expected to raise the rates of economic growth, productive efficiency and investment flows in both countries significantly, reported The Peninsula Qatar.

The purposes of this agreement are promoting trade exchange and ease restrictions on investments, trade in services and electronic commerce (e-commerce), education, research and development, capacity building, hosting exhibitions, forums, conferences on enhancing economic ties and cooperation in the fields of customs.

The Qatari Minister is currently on an official visit to Turkey, and the members of his accompanying trade delegation were also present at during the event.

The leaders from the both countries held meeting and reviewed the bilateral relations between the two countries and aspects of joint cooperation, especially those related to the field of economic, trade and investment, and they also discussed means of enhancing them.

The agreement is the first of its kind signed by Qatar with a business partner. It comes as a culmination of the efforts of a number of stakeholders in the country such as the Ministries of Economy, Trade, Foreign Affairs, Energy, Industry, Justice, Qatar Central Bank and General Administration of Customs.

Sheikh Ahmed said that the Qatari-Turkish relations witnessed a growing development and continuous cooperation in various fields especially in trade, economic and investment fields, adding that this agreement will increase the volume of trade exchange and facilitate the flow of goods, services and investments between the two countries, according to the report by The Peninsula Qatar.

It is worth noting that Qatar and Turkey have close economic and trade relations, which have reflected positively on the volume of trade exchange, which during the past five years, has reached more than QR24bn. And Turkey is the ninth source of imports of Qatar.