Qatar and Pakistan; 47 years on! 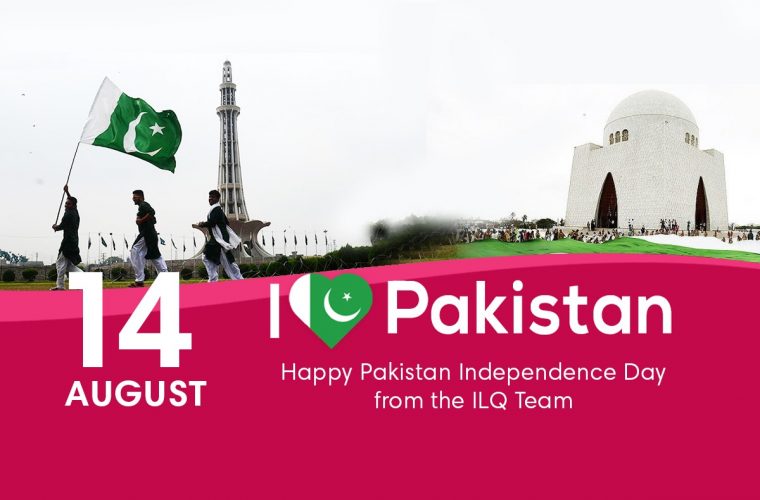 Qatar and Pakistan have always enjoyed a good relationship and a friendship that has lasted decades with the first Pakistanis entering Qatari for work and business in the 1950s. Some of them have never left.

Today, the governments of both countries are determined to further reinforce their relations by promoting bilateral relations on a broader front that are mutually beneficial. They have a two-way trade which has seen an increase from $782 million in 2016 to $1.6 billion in 2017 which is a 104% increase within a year, which has made Pakistan the 13th biggest trading partner of Qatar.

Trade volume between Qatar and Pakistan

In 2016, Qatar signed an agreement with Pakistan to supply $16 billion worth of Liquefied Natural Gas (LNG) to Pakistan for 20 years. With this agreement, trade volume between the two countries has gone up. Qatar exports petroleum, iron, organic chemicals and iron to Pakistan, while Pakistan exports cotton, leather, woven fabric, textiles, rice and since the blockade, trade between the two countries has increased with food security being added to the list. This has brought the percentage of imports in foods and consumer goods from Pakistan to Qatar to approximately 50% which is 1.1% of food imports to Qatar worldover.

Ease of trade between Qatar and Pakistan

After the blockade when UAE became a no-go zone for trade, Qatar created new and improved shipping routes with Pakistan for the easy flow of trade between the two countries. Since August 2017, these routes are providing logistic services between Hamad Port and Karachi Port. In addition, Qatar Airways is also strengthening its air operations to and from Pakistan.

Joint investments between Qatar and Pakistan

As the relationship between the two countries grows from strength to strength, Qatar is encouraging professionals and businessmen from Pakistan to invest in Qatar and play a vital role in various business sectors. Today, there are 851 joint Qatari-Pakistani organizations operating within Qatar’s borders in sectors as vast as engineering, contracting, plastics, energy, banking and hotels and six companies in Qatar wholly-owned by Pakistan. Based on a recent agreement between Qatar and Pakistan, the number of blue collar workers from Pakistan is set to increase to 100,000.

In 2017, Qatar initiated the visa-on-arrival for Pakistani nationals and made work visas for Pakistanis more available which is a very encouraging step towards furthering strengthening trade and eliminating significant trade barriers between the two countries that have always retained brotherly relations and assisted each other in times of need. As a result, of these gestures, Pakistan is able to further promote its trade by taking part in trade exhibitions in Qatar.

Agreements between Qatar and Pakistan

Over the years, Qatar and Pakistan have signed a number of mutual Memorandum of Understandings (MoU) and agreements that have proved beneficial for both countries.