Qatar and India: A long and friendly association 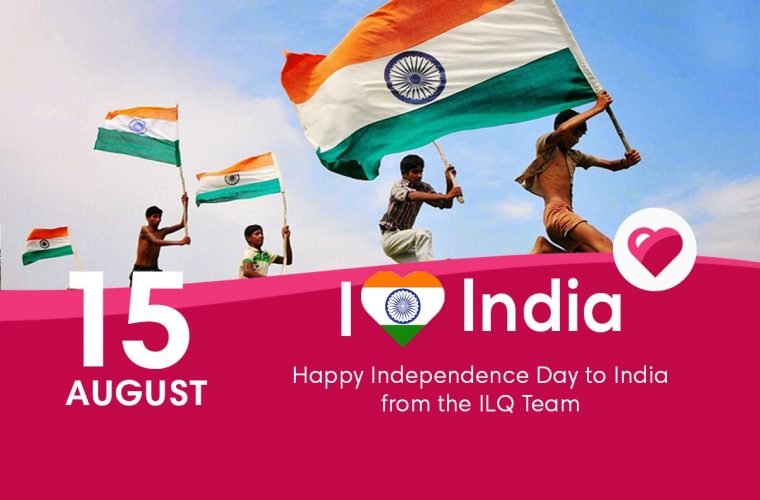 On this special occasion, let us talk about Qatar’s long association with India and their strengthening relationship since both countries established diplomatic relations in 1973.

Trade routes between Qatar and India

Just after the blockade, Qatar’s Ministry of Transport and Communications established a new shipping route called the India-Qatar Express Service which linked the Hamad Port with Nhava Sheva in Mumbai and Mundra in Gujrat making the flow of goods between the two countries hassle-free after the UAE declared its ports a no-trade zone for Qatar.

Bilateral trade between Qatar and India

Bilateral trade between the countries has increased with Qatar’s exports to India at approximately $10 billion per annum. Qatar is India’s biggest exporter of Liquefied Natural Gas (LNG) and Liquefied Petroleum Gas (LPG) with plans to increase these exports to meet India’s growing energy needs for the years to come. Subsequently, India’s exports to Qatar are approximately $1.2 billion per annum, and after the imposition of the blockade, it is only growing, especially in terms of construction materials and food products

India is Qatar’s third largest trade partner and trade between the two countries has seen tremendous growth with exports from India to Qatar exceeding 50% over the past one year.

There are already 24 fully-owned Indian companies in Qatar and almost 6,000 joint ventures between Qatar and India.

Investment collaborations between Qatar and India

India views Qatar as a sound investment partner and the two countries have, over the years, collaborated together on a number of business ventures in various sectors that include energy, infrastructure, communication technology and information technology amongst others.

Ease-of-trade between Qatar and India

Qatar and India work also closely together to make sure the well-being and welfare of Indian nationals is being looked after, especially in the case of Indian blue collar workers through Indian community organizations and the concerned authorities in Qatar.

Agreements between Qatar and India

Over the years, Qatar has signed a number of Memorandum of Understandings (MoUs) with Qatar that deal with cooperation in various sectors, along with one that deals with prisoner repatriation. Based on this agreement, if any Qatari or Indian citizen is convicted of a crime and then sentenced for it, they will be extradited to their native country for the remaining time of their sentence.

2019 has been declared as the Qatar-India: Year of Culture 2019 which furthers indicates the friendly relations enjoyed by the two countries. The Year of Culture 2019 will see a number of exciting and stimulating activities that include cultural exhibitions, performances, and a lot more, and will play a significant role in further binding the countries together.