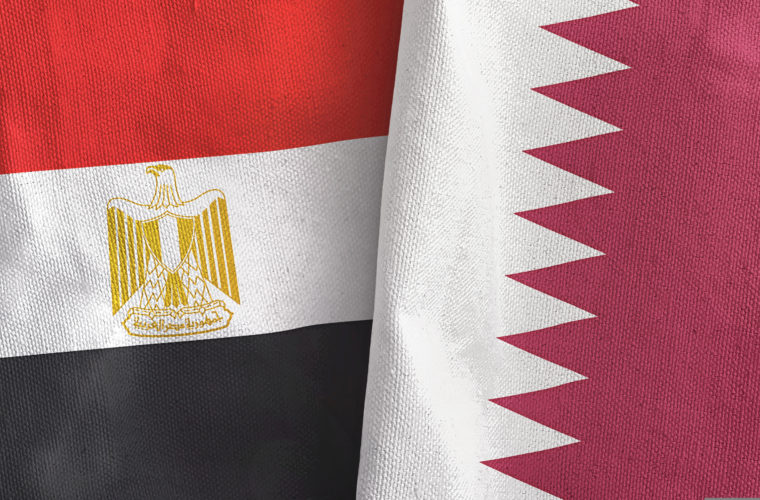 In an official Press Release, the Egyptian Ministry of Foreign Affairs announced that Qatar and Egypt agreed on resuming diplomatic ties between them.

“Arab Republic of Egypt and the State of Qatar exchanged, today, January 20, 2021, two official memoranda, in virtue of which the two countries agreed to resume diplomatic relations.”

This comes after an agreement between Saudi Arabia, United Arab Emirates, Bahrain and Egypt earlier in January 2021, to end their boycott of the State of Qatar. Recently, Egypt reopened its airspace to Qatari flights on 12 January and flights between the two countries were resumed.