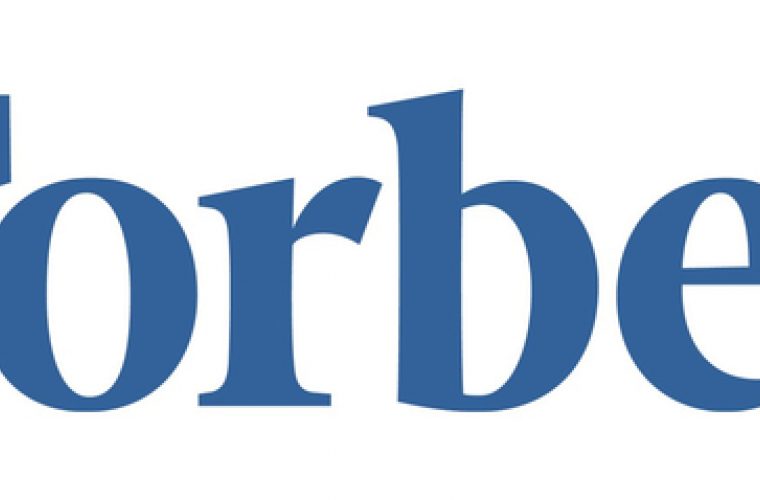 Qatar is ranked 40th in the recently released Forbes list of the best countries for doing business. The list, compiled by the US publication, cites Qatar’s strong economic fundamentals such as a well-capitalised banking sector, low inflation, high per capita GDP, huge proven reserves of hydrocarbons and high public sector spending on large-scale infrastructure projects for hosting the 2022 World Cup as some of the key driving factors for strong growth. Among the other GCC economies, the United Arab Emirates is placed higher than Qatar, at 31st on the list, while Saudi Arabia is placed 56th, Oman 58th, Bahrain 59th and Kuwait 76th. Forbes determined the ‘Best Countries for Business’ by grading 145 nations on 11 factors, including property rights, innovation, taxes, technology, corruption, freedom (personal, trade and monetary), red tape, investor protection and stock market performance. “Economic policy is focused on developing Qatar’s non-associated natural gas reserves and increasing private and foreign investment in non-energy sectors”, Forbes said. However, the magazine also said that the country’s oil and gas still account for more than 50 percent of its GDP, roughly 85 percent of export earnings, and 70 percent of government revenues. “Oil and gas have made Qatar the world’s highest per capita income country and the country with the lowest unemployment,” said the periodical. In terms of trade freedom, Qatar is ranked 54th, and on monetary freedom it is placed 25th. On property rights it is ranked 20th, on innovation 16th, on technology 31st, on red tape 91st, on investor protection 103rd, on corruption 26th, on personal freedom 117th, on tax burden second, and on market performance 28th. Ireland topped the list, followed by New Zealand, which slipped to the second position. Hong Kong was third for the second straight year. The data for the report came from published reports from organisations like Freedom House, Heritage Foundation, Property Rights Alliance, Transparency International, World Bank and World Economic Forum. http://thepeninsulaqatar.com/news/qatar/263682/qatar-among-best-countries-for-doing-business-forbes