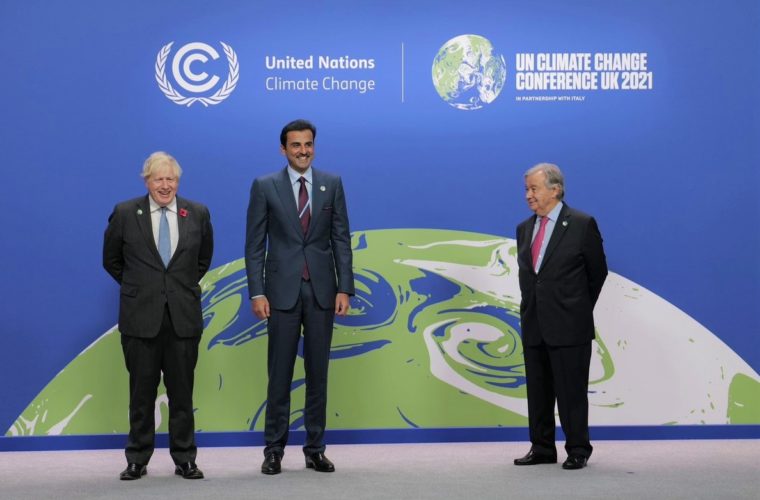 The opening session was also attended by Their Majesties, Excellencies, and Highnesses heads of states, governments, delegations, and representatives of the participating regional and international organisations.

At @COP26 I worked with world leaders to achieve and further @UN goals of reducing carbon emissions as well as addressing the many risks of climate change. Qatar aims through various initiatives to be a regional model in fulfilling both developmental and environmental targets. pic.twitter.com/aC1S6grs0L

The session was attended by members of the official delegation accompanying H.H. the Amir, Their Excellencies heads of delegations, ranking officials, and guests of the summit.

H.H. the Amir met today, 1 November 2021, with H.E. Prime Minister of the United Kingdom Boris Johnson, on the sidelines of the summit.

The meeting was attended by a number of Their Excellencies members of the official delegation accompanying H.H. the Amir.

It was attended on the UK side by a number of Their Excellencies ministers. 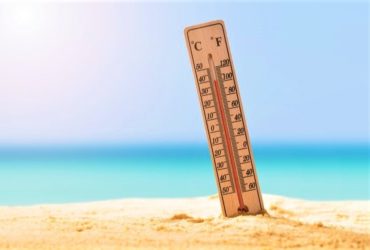 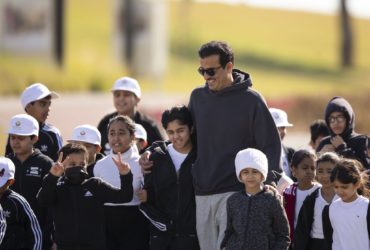 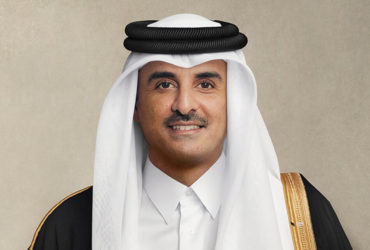 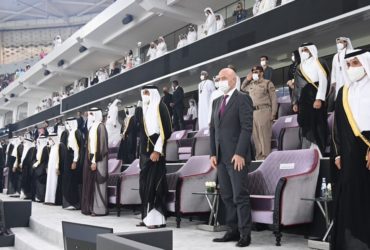 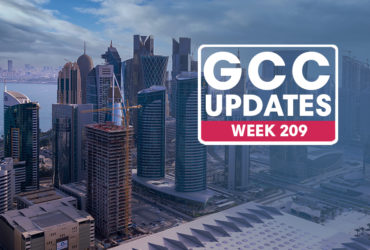