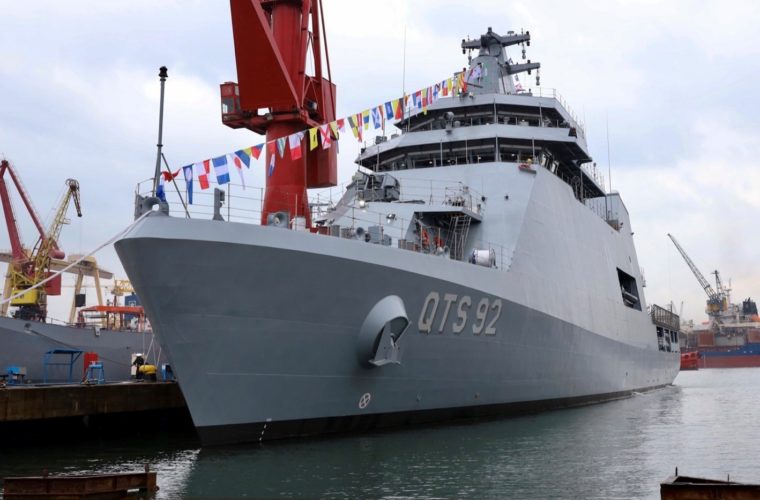 H.E. the Deputy Prime Minister and Minister of State for Defence Affairs Dr. Khaled bin Mohammed Al-Attiyah, accompanied by H.E. the Turkish Minister of National Defence Hulusi Akar, have inaugurated the "Al Shamal" (QTS 92) training at the Anadolu Shipyard in Istanbul in the brotherly Republic of Turkey.

The North training ship is one of the largest training ships in the world. It forms an important tributary of the Qatari Amiri Naval Forces in the field of training through the high training capabilities provided to it. 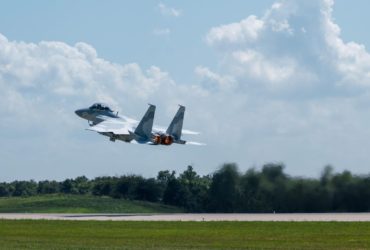 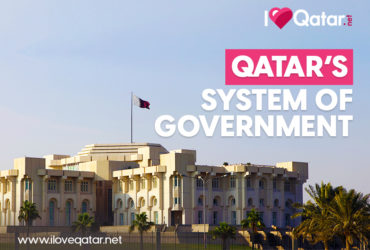 QATAR GUIDE / GENERAL
How much do you know about the government system in Qatar? 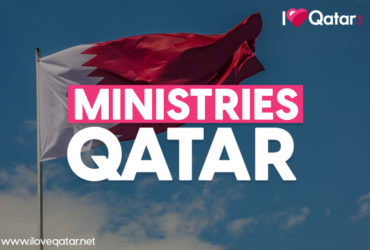 QATAR GUIDE / GENERAL
What are the State Ministries in Qatar? 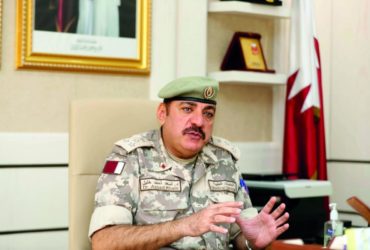 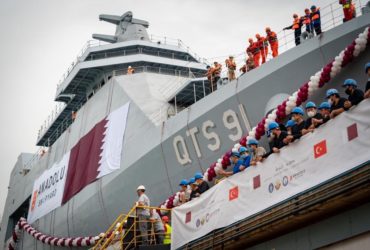 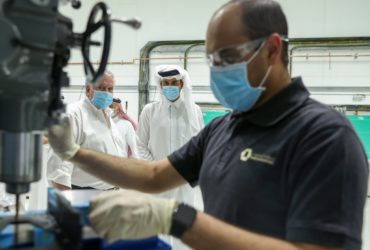