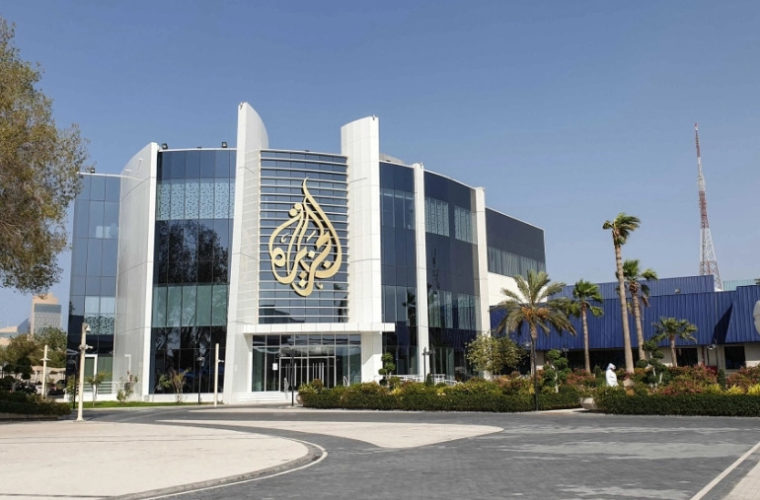 Al Jazeera Media Network said it was subjected to a series of cyber hacking attempts to penetrate some of its platforms and websites this week.

In a statement, the media network said that "between June 5 and 8, 2021, Al Jazeera websites and platforms experienced continued electronic attacks aimed at accessing, disrupting, and controlling some of the news platforms. The peak of these attacks took place on Sunday evening, June 6, prior to the screening of an episode of the documentary strand ‘Ma Khafia Atham’ (What is Hidden is Greater) entitled “In the Grip of the Resistance” on Al Jazeera Channel."

"Al Jazeera's service provider was able to monitor and fend off all the hacking attacks and prevent them from achieving their goal.

Al Jazeera condemns these cyber-attacks and affirms its right to pursue legal recourse against the perpetrators. Such attacks only increase Al Jazeera’s resolve to continue its bold and exemplary journalism."