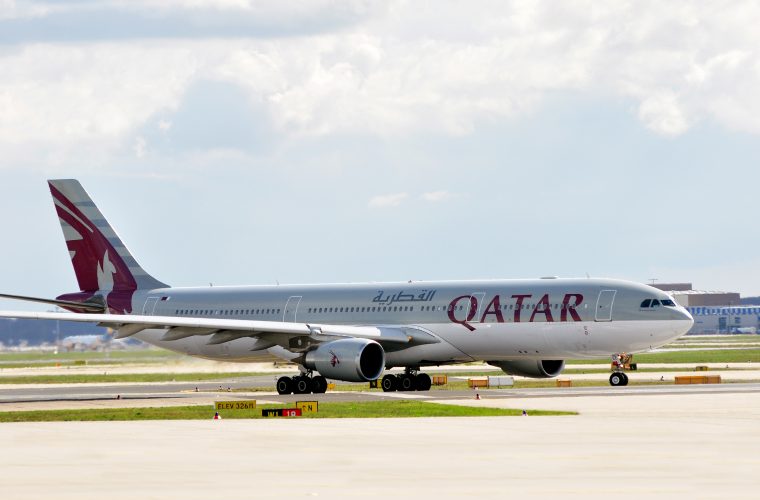 Qatar Airways has done it again, and we’re not surprised. Qatar Airways is, by far, one of the very best airlines in the world, and these latest awards only reinforce and re-endorse this fact.

This time, Qatar Airways bagged four awards at the prominent 2019 Business Traveller Awards, hailed as the benchmark for excellence in the business travel and hospitality market, that were held in London on 7 October 2019. The prestigious airline has been named 2019’s ‘Best Airline’ along with ‘Best Long-Haul Airline', ‘Best Business Class’ and ‘Best Middle Eastern Airline’, according to the Business Traveller.

As reported by QNA, on this occasion, Akbar Al Baker said:

"To be recognised once again by the readers of Business Traveller with these prestigious awards is a huge honour for Qatar Airways and an appreciation of our promise to consistently deliver a truly world-class service."

Who votes for these awards?

Readers of Business Traveler vote for these awards, after which an independent auditing company further verifies and confirms whether the business travel and hospitality brands selected by the readers actually should get the awards.

Other Awards won by Qatar Airways in 2019