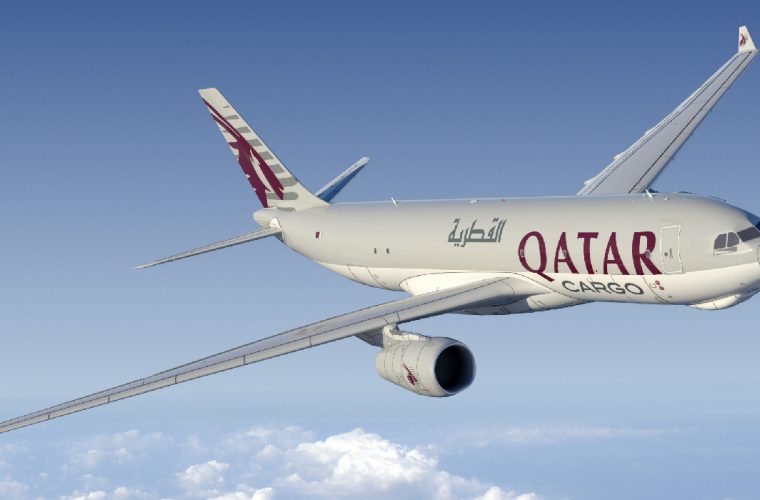 The country’s national airline, Qatar Airways strikes a momentous partnership with FIFA which will last till 2022. The deal, which was announced earlier today, highlights Qatar Airways role as an official partner and as FIFA’s official airline.

Qatar Airways will be sponsoring a number of different events for FIFA, including the FIFA Confederations Cup 2017, the 2018 FIFA World Cup in Russia, the FIFA Club World Cup, the FIFA Women’s World Cup and the 2022 FIFA World Cup in Qatar — another historic moment that marks the first time that the World Cup will be played in the Gulf region.

According Qatar Airways’ website, the airline will have “extensive marketing and branding rights at the next two FIFA World Cups, with an expected audience reach of more than two billion people per tournament.”

Prior to this partnership, Qatar Airways sponsored big sports names and brands, such as FC Barcelona, Saudi Arabia’s Al-Ahli FC, as well as Formula E races in Paris and New York. The carrier has been a steadfast sponsor of the Qatar Total and ExxonMobil Tennis Tournaments, and has also sponsored the UCI Road World Championship, which was held in Qatar last year.

Qatar Airways Group Chief Executive HE Akbar Al Baker released a statement saying, “Qatar Airways understands the power of sport in bringing people together in the spirit of friendly competition. FIFA, as the governing body of the world’s most popular sporting tournament, the FIFA World Cup, embodies the power of football’s popularity, and as such is a natural partner for Qatar Airways…”

Having hosted a number of international football clubs to play matches in the country, namely FC Barcelona, Real Madrid, Paris Saint Germain, Qatar is establishing itself as a sporting nation with its various partnerships and events. This weekend Qatar also hosted the Doha Diamond League, which featured a number of world-renowned athletes competing for the championship title.