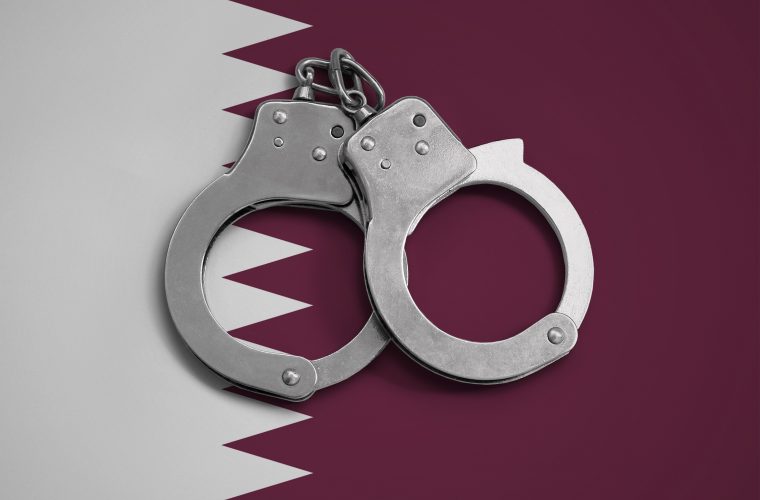 The State of Qatar has reaffirmed its commitment to combating crime and strengthening criminal justice systems worldwide.

This came during a meeting in Vienna between H.E. Adviser to the Minister of Interior, Chairman of the Follow-up Committee on the Implementation of the Global Program of the Doha Declaration Major General Dr. Abdullah Yousuf Al Mal and H.E. the Executive Director of the United Nations Office on Drugs and Crime Yuri Fedotov.

During the meeting, they discussed ways to strengthen relations between the State of Qatar and the United Nations Office on Drugs and Crime, particularly with regard to the progress made in the projects of the Global Program for the implementation of the Doha Declaration issued at the end of the 13th United Nations Conference on Crime Prevention and Criminal Justice in Doha in April 2015, and funded by the State of Qatar and which benefit more than a hundred countries, mostly developing and least developed countries.

During the meeting, H.E. Major General Dr. Abdullah Yousuf Al Mal stressed the commitment of the State of Qatar to continue combating transnational organized crime and related crimes such as terrorism, violent extremism, drugs, corruption and money laundering and strengthening criminal justice systems in the world.

For his part, H.E. the Executive Director of the United Nations Office on Drugs and Crime in Vienna, expressed the appreciation of the United Nations and its gratitude for the generous contributions of the State of Qatar in providing programs for youth and quality education to promote societies and make them more just and fair and to achieve the goals of sustainable development and prevent crime and corruption.

His Excellency expressed satisfaction with the increasing pace of the implementation of the Global Program, which will contribute to combating crime and strengthening criminal justice systems, stressing that Doha Declaration is an essential element in achieving sustainable development.

The Qatari delegation, which met with HE the Executive Director of the United Nations Office in Vienna, included H.E. Secretary-General of the Ministry of Foreign Affairs Dr. Ahmed bin Hassan Al Hammadi, and HE Permanent Representative to the United Nations and international organizations in Vienna Sultan bin Salmeen Al Mansouri.