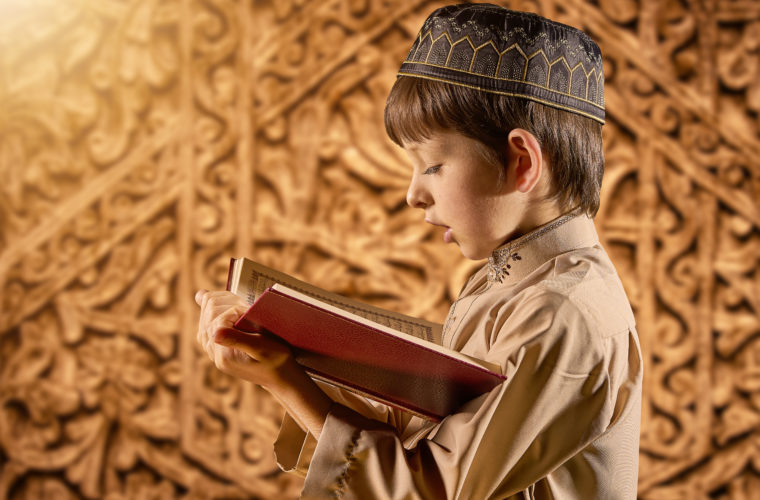 The Ministry of Endowment and Islamic Affairs announced the resumption of the return of male students to Holy Quran teaching centers in mosques around the country, starting from November 1.

This announcement comes in line with the state's plan for the gradual lifting of precautionary measures to limit the spread of the coronavirus (COVID-19).

The Department of Advocacy and Religious Guidance prepared an executive plan to facilitate the resumption of the work of the Holy Quran education centers and the gradual return to what it was like before the COVID-19 pandemic, by adhering to the application and taking into account the precautionary measures currently in place such as social distancing between students and the educational staff, wearing a mask, requiring the completion of vaccination doses for the educational staff, checking the temperature daily, and ensuring the health status before allowing workers to enter the centers.

He explained that the plan to resume the return of students will be limited to 61 centers in mosques to teach the Holy Quran for boys only, covering the majority of the country's regions, and the data and addresses of these mosques will be announced later, through the ministry's social media accounts.

Al Jaber noted that the registration process will take place by attending the headquarters of these centers in the selected mosques, as of November 1.

The Department of Advocacy and Religious Guidance called on the public to abide by the conditions and rules set by the Department to accept the student.

Conditions and rules to accept students:

In this regard, the Department of Advocacy and Religious Guidance issued a notice to all civil centers licensed by the ministry in accordance with Law No. 12 of 2011 regarding the establishment and organization of religious centers, allowing the return to the practice of the educational process for male and female students at the headquarters of these 25 community centers.

Al Jaber stressed the continuation of distance education in the Quranic program "Tahed" for boys and girls, which is held through the platform of the Ministry of Education, where the number of episodes is 406 for boys attended by 3,000 students and 381 episodes for girls attended by 4,800 students of different ages and levels and is supervised by an administrative, technical and technical staff.