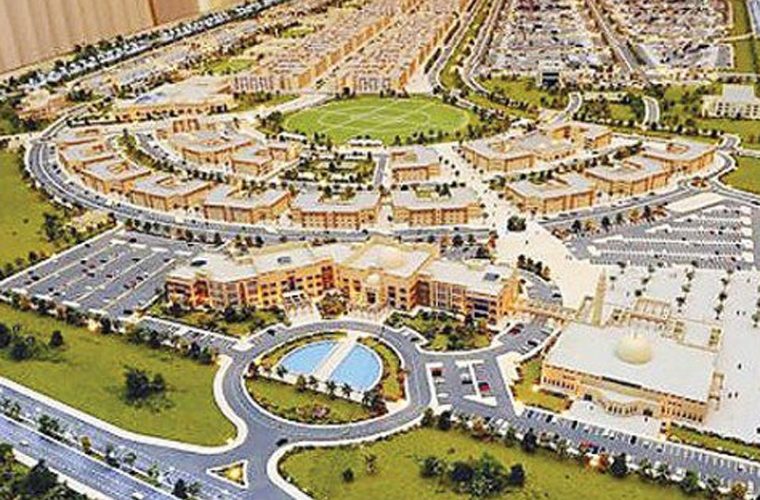 Qatar's government has allocated plots of land for private companies to accommodate their workforces.

To date, the ministry has allotted 433 plots of land for the private sector to construct labour camps.

"We intent to make sure that the labour lodging situation in the country is suitable," Qatar News Agency (QNA) quoted the ministry as saying.

The plots are located in different areas of the country which are Umm Zubaar, Al Khor and Umm Salal.

The ministry told QNA that the intention of the allotment is to help the private sector house their workers in optimum conditions, including access to health service and entertainment facilities.

In December last year, the ministry launched enormous labour camp complex projects at seven locations in Umm Salal in the north of Doha - where their purpose has been earmarked and necessary basic services are being developed.

These complex projects have been awarded to the private sector on Build-operate/own and transfer (BOT) basis.

Under this premise, a private entity receives a concession from the government via the civic and environment ministry, to finance, design, build and operate a facility as stated in the contract.

Qatar is committed to making sure that labour camps meet the highest standards.

A labour city built on the outskirts of Doha and which is already in operation is testament to the success of this goal and serves as a benchmark to the GCC region. (Source)