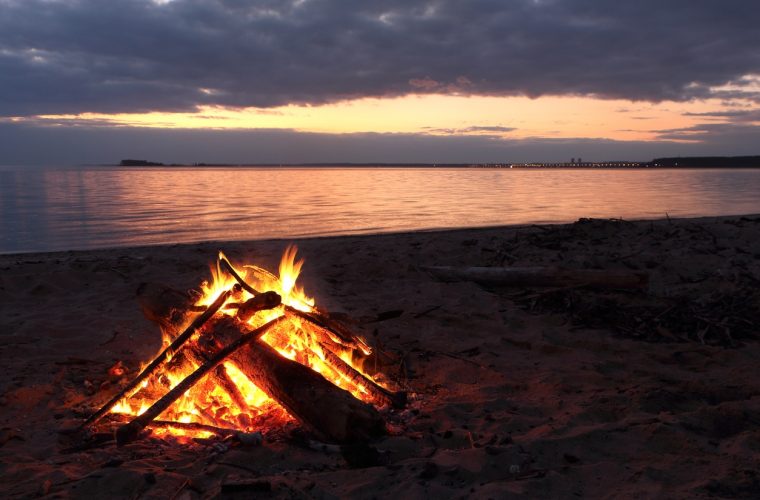 The Ministry of Municipality and Environment is planning to issue a ministerial decision to prohibit putting fire direct on the sands of beaches while cooking out. It means the beachgoers need to carry barbecue grills or ovens during picnics.

“We are working to issue a ministerial decision for banning lighting of fire directly on sands of beaches similar to that imposed on protected green-lands which is locally called ‘Al Rawd’,” said Mohamad Mubarak Al Marri, Head of the Wildlife Section at Wildlife and Protection Department at the Ministry.

He said that lighting of fire directly on beaches harms nature of sand which in turn impacts environment. Al Marri was addressing a press conference yesterday at the headquarters of the Environmental Sector of the Ministry.

“Under the project a total of 5,010 baby turtles were released by the end of a four month long nesting season from April to July 2018,” said Omar Salem Al Nuaimi, Director of Wildlife and Protection Department. He said that the Department recorded 81 turtle nestings in this season. First nesting was spotted on April 2, 2018 at Fuwairit beach where the project was implemented.

“A team of experts from the Ministry conducted survey of turtles and shifted eggs to the safe places from the areas to protect washing out by high tide at the beach,” said Al Nuaimi adding that the experts were given special training on how to protect the turtles. He noted that the International Union for Conservation of Nature (IUCN) has enlisted hawksbill sea turtle in the list of endangered species since 1982. “Ministry is committed to protect the hawksbill sea turtle by implementing this project in cooperation with Qatar Petroleum (QP) and Qatar University which began in 2003,” said Al Nuaimi. He said that the project is aimed at protecting turtle species found on northerner coastal areas of the country like Ras Laffan, Al Morouna, Fuwairit, Al Ghayriya as well as islands such as Umm Al Tais and Haloul.

“The objective of the project is also to safeguard the nesting of turtles and to transfer their eggs to safe locations which helps in monitoring the nesting process before returning the newly-born baby turtles to the sea,” said Al Nuaimi.

“Following the ministerial decision No 37 of 2010 on preserving sea turtles and birds from extinction, Fuwayrit beach is closed every year from April to the end of July to protect the turtle during nesting season,” he added.