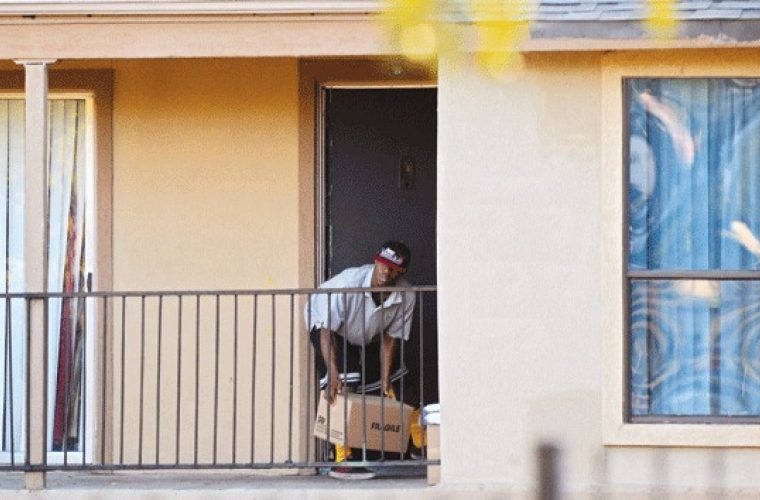 The Ministry of Municipality and Urban Planning has urged the public to bring to its notice villas and apartments that have been partitioned illegally.

In a statement issued yesterday, the Ministry said that it is the duty of people to report cases involving illegally partitioned homes as they pose grave threats to public safety and adversely impact infrastructure and public services.

Tampered electrical wirings and water pipes in illegally partitioned homes pose a grave threat to the safety of people, said the Ministry.

Municipal inspectors have been asked to watch buildings from outside and based on air-conditioners and cars parked outside and other such features, they can assess whether there is a violation.

Permission then can be taken from the Public Prosecution and a suspected building could be checked for violation.

The police will be asked to accompany the civic inspectors and engineers for checks to prepare technical reports of the violation.

The Ministry has issued stern warnings to contractors and technicians not to engage, on behalf of owners or occupants, in illegal partitioning of villas and apartments.

Tampering with service supplies (electricity and water connections and land phone lines, for example) and making connections illegally in a home is an offence that is to be dealt with strictly and in accordance with the law, said the Ministry.

Contractors and others found indulging in illegal partitioning of homes will be fined between QR10,000 and QR100,000.

They must take permission from the authorities before taking an alteration in a villa or apartment. Surveyors and engineers from different municipalities have joined hands with inspectors for the civic clampdown. “Legal notices will be issued to those who have made illegal alterations by the municipality concerned,” the Ministry has said. “No one will be spared, whether the violator is the owner of the property or occupant.” Municipal engineers and surveyors have been roped in because they will be in a better position to assess an illegal partitioning and draw the sketch of the violation.

They would ask the owner of a building concerned to remove the illegal modifications and if possible, seek civic licence to regularize a modification if the law and safety conditions so permit.

If the violator fails to comply with the instructions, the matter will be referred to the police with a detailed report of the violation.