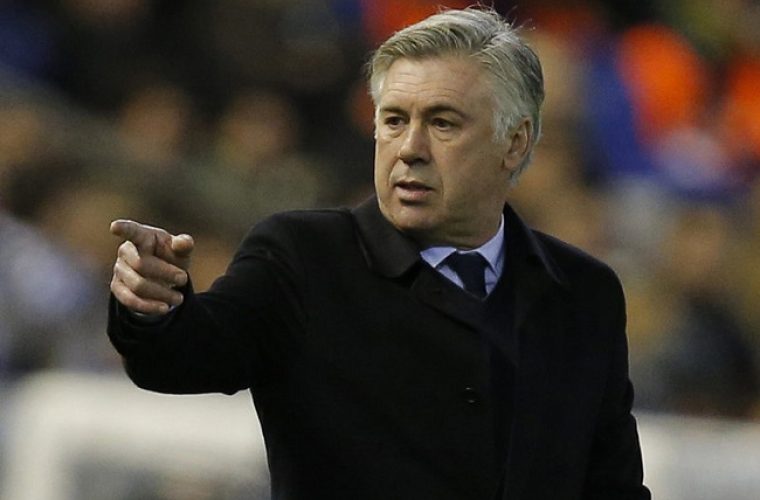 Qatar-owned Paris Saint-Germain (PSG) will not allow coach Carlo Ancelotti to leave until a replacement is found, the club’s president, Nasser Al Khelaifi, said according to French news reports. Ancelotti, who guided the French giants to their first league title since 1994 in May, last month confirmed his intention to join Spain’s Real Madrid, who have recently parted ways with Jose Mourinho. After various news reports appeared in the French and Spanish media over the Italian coach’s future, a post on Facebook and Twitter accounts of France-based InfoSport+ on Thursday confirmed that ‘Nasser Al Khelaifi (PSG President) blocks the departure of coach Carlo Ancelotti to Madrid.’ Acording to the Eurosport French website, Al Khelaifi has closed the issue ‘for the moment’. On May 20, after meeting with Al Khelaifi, Ancelotti said: “My wish is to leave the club. I have asked to leave. We are going to wait for a response from the club who are going to take a few days to decide.” On the same day, however, Al Khelaifi insisted that Ancelotti was going nowhere. “He said that he wanted to leave for Real Madrid. I said it’s not possible because he has a contract for another year — that is our decision,” Al Khelaifi told www.beinsport.fr. According to Spanish newspaper Marca, the Italian is frustrated because of not being allowed to leave and is even prepared to pay half the reported compensation figure himself to PSG in order to move to the nine-time European champions. Source : Qatar Chronicle