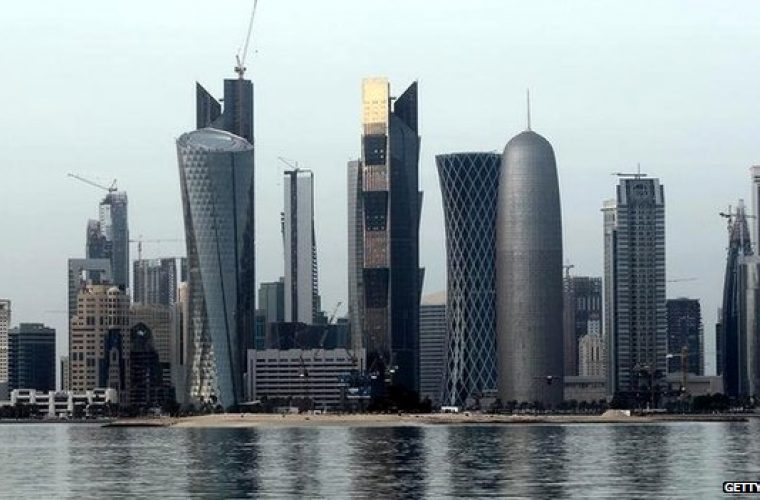 The proposed amendments in the country’s sponsorship law announced last week have sparked a debate in the Qatari business and legal circles and raised several questions that need to be answered.

The government has announced plans to eventually abolish the Kafala (sponsorship) system and reform the exit permit system, but has not set any time for implementation of the proposed changes. It is not clear how long these procedures would take and whether the proposals would see further changes during this process.

According to prominent Qatari lawyer Yousuf Al Zaman, what was announced last week implies a replacement of the Kafala system with a work system to be governed by job contracts.

“The contracts will include everything and specify the role of each parties including the Ministry of Interior, Ministry of Labour and the judicial bodies,” Zaman told this daily.

He said that the exit permit system would continue with some changes. “The proposals say that if an employer refuses to approve the exit permit, then the employee can refer it to the body concerned at the Ministry of Interior and this body will give a decision in 72 hours,” said Al Zaman.

He said several citizens have reservations over the proposals because there is no clarity on some issues.

“The recruitment system is not clear, whether the new sponsor — the government — would bring the workers to the country or the citizens would be responsible for that,” said Al Zaman.

He said the proposed amendments would not become law until the Advisory Council and the Qatar Chamber give their opinion on the issues concerned. “The draft law should be published for an open discussion before it becomes a law,” he added.

What many citizens could not digest about the announcement was how the labour law would be applicable to domestic workers.

“Domestic helps are part of the family and are working in a different situation. The nature of their job and working hours are different. There should be a different law to regulate them,” said Al Zaman.

Qatari businessmen have the fear that if workers are given the right to change jobs or leave the country, it could affect their ongoing projects, making it difficult for them to meet their contractual commitments.

He said the rules related to foreign investors would remain unchanged because the current law has given them exemption from the sponsorship rules and the Cabinet has the powers to exempt more categories of investors.

He said the proposals were silent about the sponsorship of families. “The law must address this issue because the employers might have commitments about health insurance and other issues related to families,” said Al Zaman.

Noted Qatari businessman Ahmed Al Khalaf said that the business sector has nothing to worry about the proposed changes because “the contracts will protect the rights of the employers as well as the employees.”

I support the proposal to change the exit permit system because holding the workers’ passports is basically inhuman. Introducing strict measures is the right way to address this issue,” said Al Khalaf.

He, however, said that the employers should be given some protection in the case of employees working in key positions.

“There is no problem with ordinary workers but that is not the case with those working in sensitive positions and who know the secrets of the company. There must be some protection for the employers in this regard and such workers should not be permitted to move to rival firms,” observed Al Khalaf.

Generally, sponsorship transfer is in the interest of the employers and the employees. Businesses can benefit from the easy availability of experienced workers. Runaway workers, trading in visas and all such phenomenon will disappear with implementation of this proposal.

“As a businessman, I am sure such legislation and changes will encourage foreign investment in Qatar because it will give a good reputation to the country,” said Al Khalaf.