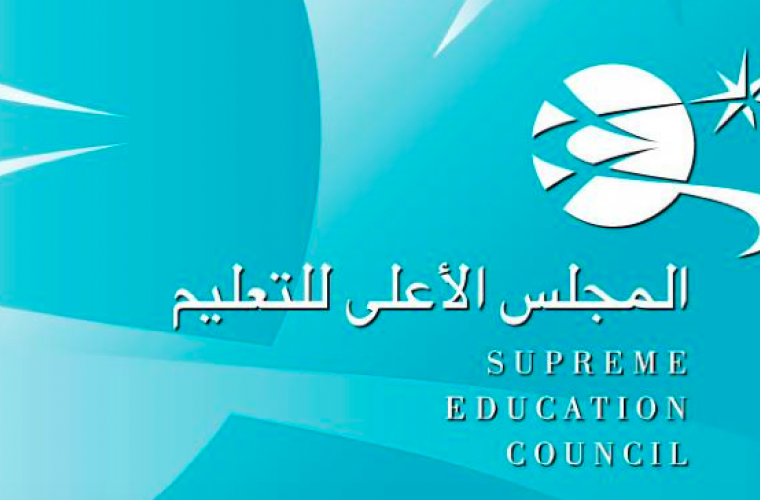 With temperature soaring to extreme levels, several private schools have announced a cut in working hours, under instructions from Supreme Education Council (SEC)

The SEC last week reduced working hours of state-run Independent schools by over an hour. These schools now start at 7am and close at noon.

He said the school had received a circular from SEC with an advice to reduce the timing in view of the extreme weather. SEC, however, has allowed schools to decide, he added.

BPS also posted an announcement about new timing on its website.

“Due to excess heat, authorities have decided to reduce school working hours by one hour with effect from June 9,” said an announcement on DPS website.

Summer this year in the Gulf and many other parts of the world is expected to be hotter and longer due to El Nino phenomenon, according to weather forecasts.

The department forecast a decline in temperature today, with the maximum in Doha expected to reach 38 degrees. However, the weather is expected to be humid with chances of strong winds.