Private companies to slash hiring of expatriates by 2pc 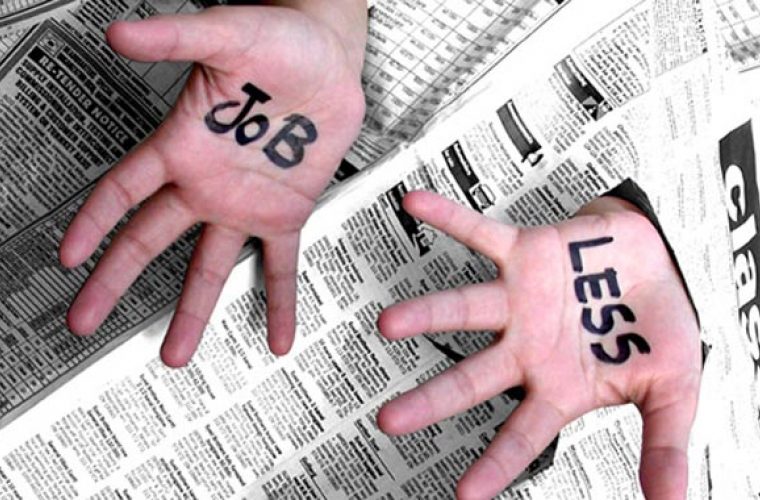 The Ministry of Labour and Social Affairs will ask private companies to cut the recruitment of foreign workforce by two percent over the next three years.

The idea is to help increase the percentage of nationals (in private jobs) during the period, the ministry was quoted as saying by Qatar News Agency (QNA) yesterday.

In a report for 2013-14 on its achievements and plans, issued before National Day, the ministry said it would raise the rate of job nationalisation by four percent over three years. “We have already managed to enhance participation of Qatari youth in the economy and reduce their joblessness by five percent,” said the ministry.

“The department expects the rate of Qatarisation of jobs to rise by four percent over the next three years,” the ministry said.

The ministry said it expected the number of students required by the job market over the next three years to increase by 35 percent. On top of the list of job-seekers the ministry must accord priority to are those needing job change, people with special needs, the elderly, those released from penal institutions, and vulnerable groups like productive families and beneficiaries of state social welfare schemes.

Meeting the need for expatriate workforce and the protection of employers’ rights are among important goals of the ministry. Its recruitment department is exploring the possibility of collaborating with training centres in labour-exporting countries to verify professional qualifications of workers wishing to take up jobs in Qatar. To quickly resolve labour disputes, plans are afoot to contact the worker and his employer or his representative and give them an appointment to visit the labour department. Private companies will be helped to improve their ratings. In 2013-14, the ministry reviewed 10,541 labour complaints and resolved 94 percent of them (9,929).

Some 376,875 documents, including job contracts and certificates, were endorsed by the ministry in 2013-14.

About 47,090 labour inspections were conducted on work sites and of these 12,440 were by occupational safety and health section of the inspection department.

Plans are in place to support productive Qatari families to do business from home.

Reasons behind deviant behaviour by affected adolescents will be studied to help and integrate them into the social mainstream, the ministry added.