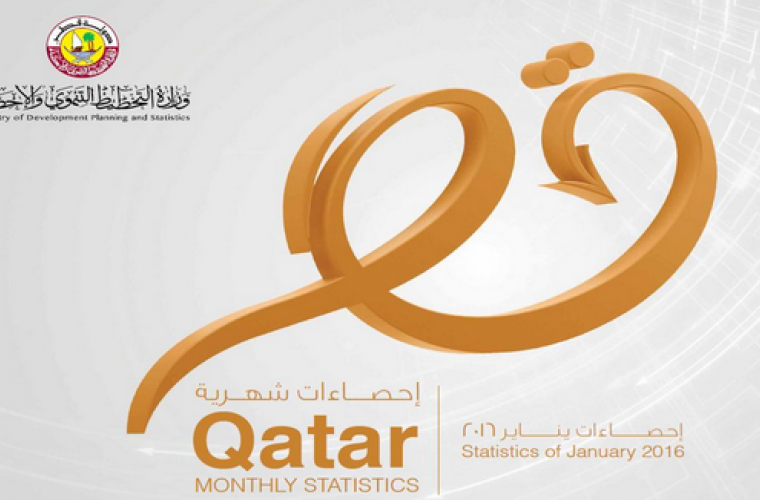 The second largest municipal jurisdiction in terms of number of household was the satellite and sprawling town of Al Rayyan, which housed 63,000 households.

Al Wakrah had 16,653 households, while Al Khor/Al Dhakhira Municipality had 7,654 and Umm Salal, 6,962. The number of households in the newly carved out municipality of Al Shahaniya were 4,997, whereas Al Daayen had 4,876 households and Al Shamal, barely 738. The households had four members each on average in Doha and Al Khor/Al Dhakheera, while the maximum size was seven in Umm Salal.

In other municipalities, the size of the households varied from five to six people each, figures released by the Ministry of Development Planning and Statistics show.

The figures were part of monthly statistics released by the ministry for January.

The country’s population in January was 2,423,175, up 0.1 percent over last December. The year-on-year population growth was 8.9 percent.

The number of marriages rose by 1.3 percent in the month from a year earlier but divorces fell by 40.2 percent.

The number of deaths recorded was also low compared to December 2015 and a year earlier.

Lesser number of new vehicles came on the roads in January compared to December. New vehicle registrations totalled 8,767 in the month, down 15 percent over December.

New driving licences issued also fell in January to 9,244 (down 4.7 percent) from December when the figure was 9,698.

Although, the number of traffic accidents rose in January by 16.2 percent to 566, the death toll fell by 58.1 percent year-on-year and by 45.8 percent month-on-month.

Total deaths reported in road mishaps in the month was 13 compared to 31 in January and 24 in December last year.

Radar violations and violations like jumping the red light also fell in January compared to a year earlier.

Of the total traffic violations recorded in the month (130,548), 87,355 were radar violations, according to the figures. (Source)