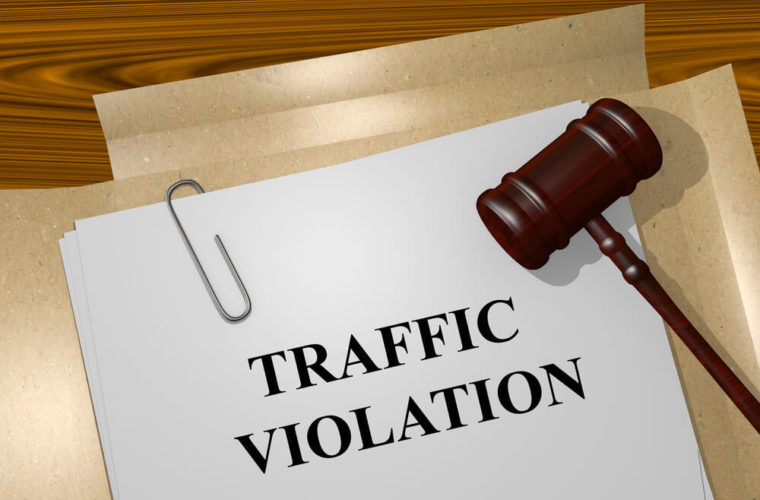 Colonel Muhammad Radi Al-Hajri, Director of the Traffic Awareness Department, confirmed that the aim of the points system in traffic crimes is to evaluate the behaviour of drivers of vehicles and to emphasise some violations that are dangerous to others, according to Al-Sharq.

Colonel Al Hajri explained in an interview with Watani Al Habib Good Morning Program that the legislator has identified 14 points in the event that a person commits a traffic offence. Calculating points for traffic crimes are attached to this law.

Colonel Al-Hajri added that each violation has a number of points, for example cutting the traffic light is QR 6,000 riyals in the event of reconciliation and 7 points. As for speed control, for each speed, there are certain points.

The revocation of the driving license shall be for traffic crimes committed by the driver and proven against him, for the periods indicated below, if the total number of points reaches the limit indicated next to each of them:

The licensing authority records points for traffic crimes for which a final judgment was passed in conviction or reconciliation was made, and the draw times are recorded.

Points are automatically deleted in the following two cases:

In all cases, withdrawal times shall remain recorded for reference when necessary

The Director of the Traffic Awareness Department indicated that violations had decreased last year as a result of the new laws, in addition to the decrease in deaths due to traffic accidents.

Tightening traffic violations contributed to reducing the death rates from 16 to 4 deaths per 100,000 people.