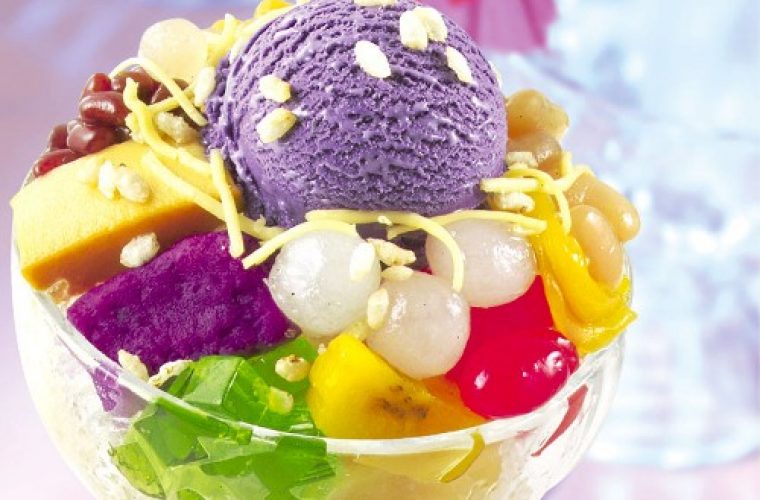 Promoting Filipino food will serve as a good vehicle to attract more tourists from Qatar and the Gulf region to visit the Philippines, Ambassador Wilfredo Santos has said.
The envoy shared his experiences in the US where a series of culinary events are being organised for the past decade to showcase a wide range of Filipino dishes.
“If you could do the same here then it is a good vehicle to bring tourists to our country,” said the envoy, who was posted in San Francisco before coming to Qatar.
He believes that if a foreigner got a chance to taste a delicious dish, he would certainly think and ask which place (or country) it came from.
“That is how Thailand did it,” Santos said, reiterating how Thais extensively promote their dishes locally and internationally.
Santos admits the taste of Filipino food may not be as appealing as other dishes to some foreigners. But in the US, Filipino chefs “adjusted” the taste a bit to suit the palate of many customers.
Currently, the Philippines has only one representative from the Department of Tourism in the Gulf region and most of the promotion efforts are focused in Dubai.
The Middle East is not a traditional market for the Philippines Department of Tourism since most tourists come from North America and Asia, including China and Korea, according to Santos.
“But there is room for improvement and this is where we will come in,” he stressed.
First secretary and consul Gonaranao Musor echoed the sentiments of the envoy and said they were working hard to attract more tourists.
He pointed out that the Philippines is still on the stage of establishing more Halal facilities to cater to Muslim visitors from the Middle East and Southeast Asian countries such as Malaysia.
Musor said Halal is not only about food but also involves logistics and a lot of inter-governmental agency co-ordination.
“It is a very broad concept,” he said.