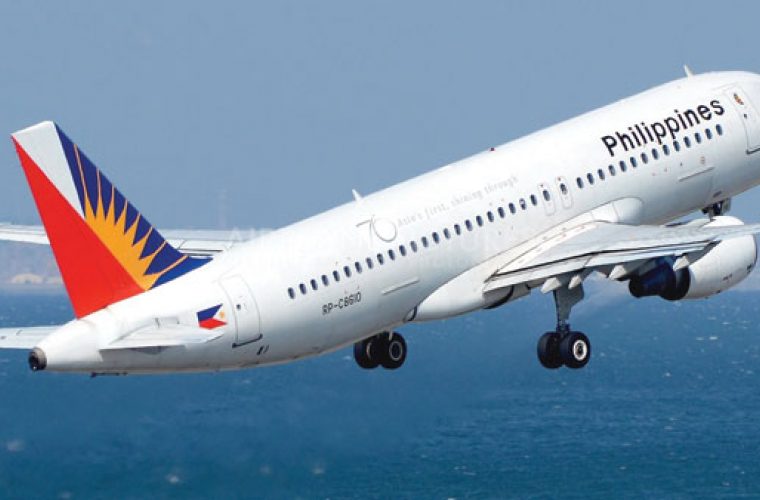 Philippine Airlines (PAL) representatives to Qatar have expressed optimism that they will still get the approval of the Qatar Civil Aviation Authority (QCAA) to fly to Doha. Although the flag carrier posted an advertisement in some newspapers in Qatar in the past months, the airline’s supposed maiden flight to Doha on November 2 did not push through as scheduled. “PAL representatives told me they are hopeful for the approval but were not sure on the exact date,” said Philippine Ambassador Crescente Relacion, who also announced earlier that another airline from the Philippines is interested in flying to Doha. Cebu Pacific Air officials visited the country and paid a courtesy call to the Philippine embassy last September. The budget airline recently commenced its flight to Dubai. The ambassador earlier disclosed that PAL will be flying six times a week if given the go signal by QCAA. He said it will have code-sharing with Qatar Airways (QA). Two Gulf carriers, Emirates and QA, have also increased flights to the Philippines with the launching of their Dubai and Doha flights to Clark in October. Relacion had joined the QA flight together with some airline executives on October 27. These airlines, which have existing flights to Manila, are expected to service thousands of overseas Filipino workers (OFWs) from UAE, Qatar and other GCC countries such as Saudi Arabia, Bahrain and Kuwait. Many OFWs in the Middle East live in Central and northern part of the Philippines. There are more than 3mn Filipinos working in the Middle East and close to 700,000 are in Dubai while 200,000 work in Qatar. Besides giving more options to OFWs, Relacion said PAL’s plans will help boost the country’s tourism programmes which generate jobs for Filipinos. It will also promote the different places and tourism destinations in the Philippines. “We just have to wait for new developments from PAL representatives”. Filipino organisations and individuals have welcomed PAL and Cebu Pacific’s plans to fly to Doha saying they will pay cheaper air fares. Meanwhile, many OFWs in the Middle East also hope to have direct international flights to Cebu where some airlines have been previously flying. “It will lessen our burden of paying additional fares to fly from Manila to Cebu,” said Liza, a Filipino expatriate who used to take fly direct to Cebu. “It will be a big help to us living in the southern part of the Philippines”. http://www.gulf-times.com/qatar/178/details/370563/philippine-airlines-remains-hopeful-of-flying-to-doha