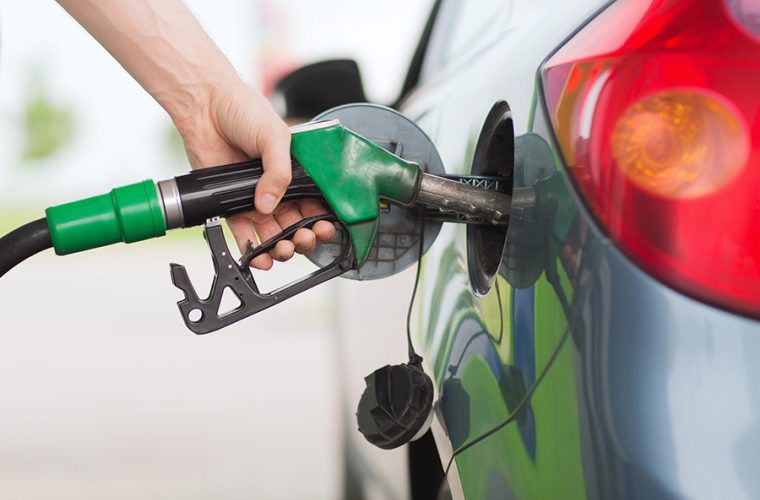 The consumer rights watchdog has mounted vigil on petrol stations across the country after catching irregularities like price manipulations by some and has asked petrol station owners to closely monitor their employees’ actions.

The most common and serious violation involves some petrol station staffers inflating bills handed to customers after refuelling their vehicles.

Investigations have revealed collusion between the errant petrol station staffers and the customers involved.

Inflated bills are issued in order to help a customer collect from his employer the difference between the actual amount paid to refuel his vehicle and the inflated bill amount.

The Ministry of Economy and Commerce, which has a consumer protection cell, said yesterday its inspectors have caught 11 cases of price manipulation at eight petrol stations in the country. The errant petrol stations have been taken to task, said the ministry.

All petrol stations have, thus, been asked through a circular to keep an eye on their staffers and ensure that they do not manipulate prices.

Sometimes petrol station employees issue incomplete bills to motorists, mentioning only the price of fuel without specifying the quantity sold based on the figures on the meter of the fuel pump.

Ministry inspectors have also discovered that at many petrol stations the staffers, taking advantage of the huge rush, cheat customers, especially women and the elderly and charge more than the actual sums.

The ministry has, in its circular to petrol stations, asked them to abide by the law (No. 8 of 2008 regarding consumer protection) and issue bills (sales invoices issued to customers) to include their name and address with date.

Also to be mentioned on the bill are the type of commodity and units sold, price (or fee, if it is a service), delivery date, and signature or seal of the supplier, among other things.

If a bill is found manipulated stricter penalties will be imposed on the outlets as per the provisions of the above-said law.

Depending on the severity of an offence or if an offence is being repeated, a petrol station’s services could be temporarily suspended and its name could be published in local newspapers and notices could be pasted on its premises.

Errant petrol stations can also be referred for legal action if owners are found to collude with the perpetrators, the ministry has warned.

Issuing incomplete bills is so much serious a crime under the consumer protection law that the perpetrators can face a jail term of up to two years or a fine of 3,000 to a million riyals, said the ministry. People can report violations, if any, on he ministry’s hotline 16001 or email at [email protected]