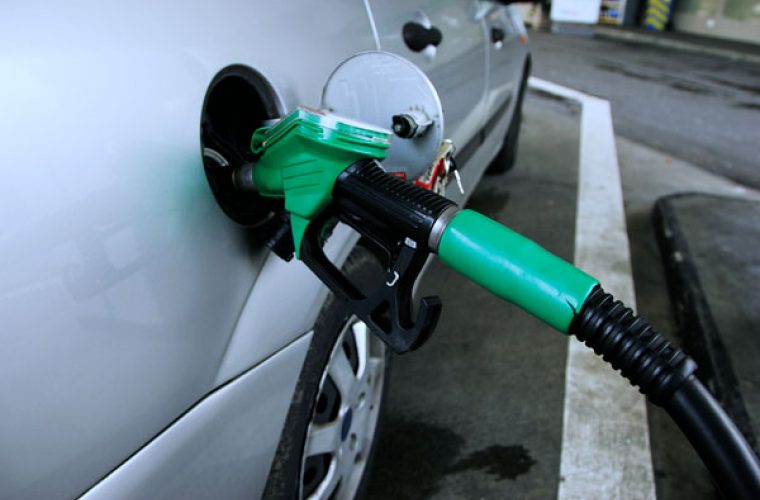 For a motorist in Qatar, filling up his car at a petrol station is becoming as nightmarish as having to wade through chaotic and congested city roads during peak hours.

Motorists increasingly complain that at any given time of the day a petrol station is crowded with vehicles and queues are sometimes frustratingly serpentine.

For those stuck in a queue, eventually getting out of it with their cars filled with fuel is always a relieving experience.

“It takes no less than half-an-hour every time I take my car to a petrol station,” said a Qatari. “There always are long queues.”

The lines are sometimes so long that they block traffic on main roads, causing jams, he added.

The increasing number of vehicles in the country means that there is a severe shortage of petrol stations in and outside Doha, the local Arabic daily Al Raya reported yesterday.

“Petrol stations haven’t kept pace with the exploding population and the increasing number of cars,” it added.

Several motorists The Peninsula spoke to on the issue said many old petrol stations in Doha having been demolished to give way to modern projects, had aggravated the woes motorists face.

Many old petrol stations in the city have faced the bulldozers and given way to modern structures.

For example, the filling station that existed near the QNB headquarters (adjacent to the old Mashreq Bank building) is gone.

So is Al Tadamun petrol station next to Naseem Al Rabeeh polyclinic on D Ring Road.

The one on the C Ring Road remains closed.

On the B Ring Road, near what once was the Crazy roundabout, there was a petrol station which has vanished, too.

A motorist told this newspaper that he recently went to a petrol station near The Mall Roundabout and the machine there got stuck after a while.

“I had to rush to another petrol station.”

Central Municipal Council member, Mubarak Fraish, said the CMC hadn’t so far discussed the issue. However, he said a lot of people have been complaining of problems.

“The situation is worse outside Doha. In the city, you still have many petrol stations,” said Fraish. “Actually, some areas have several petrol stations while others don’t have even one.”

Citing an example, he said that while driving to Mesaieed from Doha, there are two petrol stations on the way, but none when driving back.

“The geographical distribution of petrol stations is wrong,” said Fraish. “They should be distributed based on the density of population.”

In some remote areas there are no petrol stations, so people are forced to rush to areas where these facilities exist. “Sometimes, people come to Doha just to fill their cars.”

Some petrol stations are close to schools, which is dangerous, considering that students’ safety is at risk.

“What happens if there is an explosion like the one that occurred at an eatery in a petrol station complex last February,” asked Fraish.

Motorists say that during peak hours, particularly in the morning, it is difficult for them to fill their cars even in an emergency as there are long queues of heavy vehicles, buses and vans at almost all petrol stations for diesel.

In the Industrial Area, the crowding at petrol stations is huge. “We need more filling stations here,” said a Nepalese truck driver.

Qatar Fuel Company (Woqod), which has been opening several petrol and service stations across the country, says it builds facilities on land provided by the government.

In its 2013 report, the company said new petrol stations were under construction in Al Jamiliya, Lusail, Al Dhakhira and Al Wajba.

Another five are in the design phase and will be built in Al Qatifiyah, east of Hamad International Airport, west of HIA, Al Rayyan, Al Jaded and Umm Ghraibiyah.

In 2013, Woqod opened five petrol stations across the country, the report added.