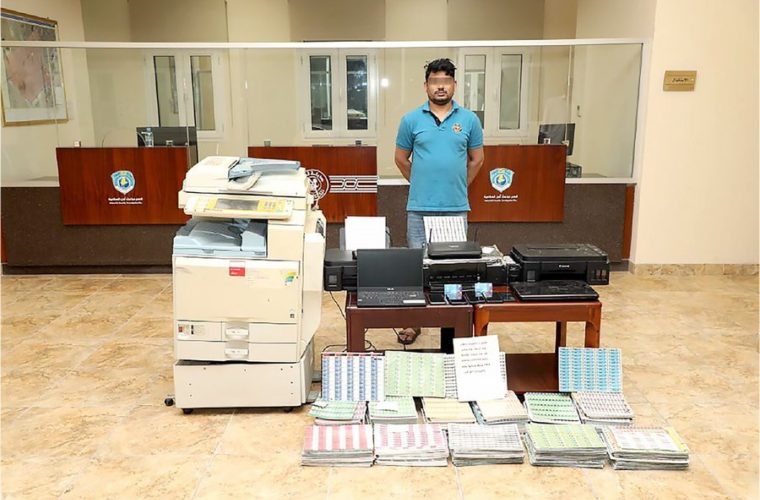 The Ministry of Interior (MOI) in a Tweet announced that the Criminal Investigation Department today, arrested a suspect for stealing the data of recharging cards of a local telecommunications company in his country and selling them to workers without a license and by illegal means.

The Criminal Investigation Department arrested an Asian suspect for stealing the data of recharging cards of a local telecommunications company in his country and selling them to Asian workers without a license and by illegal means.#MoIQatar #IWearAMask #Qatar pic.twitter.com/qXZi27pFT3

It also mentioned that the relevant agencies received information that recharge cards for international calls are sold in dollars and euros by promoting them through social media pages, at a price lower than that fixed by the local telecommunications companies.

Following the investigation and collecting evidence, the accused was arrested and he confessed charges against him. He explained that he cooperates with a hacker in his country through the Internet. Then the hacker provides him with the numbers of stolen recharge cards, and in turn, the accused prints them on forged cards and sells them through social media such as Facebook, IMO and WhatsApp.

After taking the necessary permissions to search the accused's residence, a large number of recharge cards valued at six million Qatari riyals were found ready for sale and several devices and equipment that he uses in printing the recharge cards.

The accused was referred to the Economic and Cyber Crimes Combating Department to complete the legal procedures followed in this regard.

The competent authorities urged the public to deal only with the authorized telecom companies in Qatar and not to purchase recharge cards from unreliable entities to avoid falling victim to cybercrimes and legal accountability. 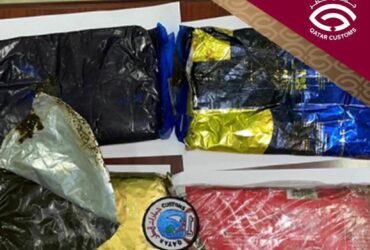 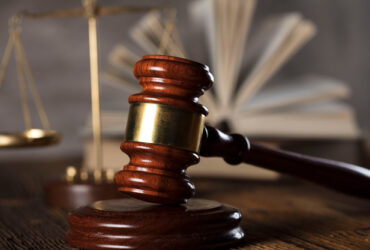 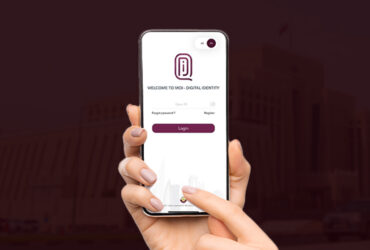 If you have anything you want to share with us, send us an e-mail at [email protected]r.net!