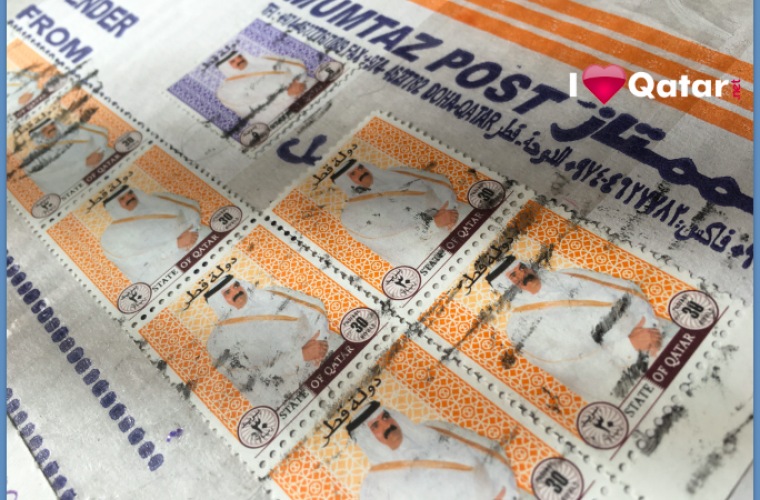 The first hike in postal tariffs in Qatar in almost eight years, which came into effect on the New Year’s Day, is between 100% and 250%, depending on the size of the packets and zones, Gulf Times has learnt.

The steep hike has come as a surprise as well as shock to many of the residents who used to regularly patronise the postal services.

If a domestic mail of up to 20gm used to cost only QR1 earlier, the revised minimum rate is QR3.50. While there were five separate international zones for the pricing of the postal tariffs earlier, now the number of such zones has come down to three.

For sending postal articles to the five other GCC states, the minimum tariff is now QR4.50 for mails of up to 50gm. For mails between 51 and 100gm, the new rate will be QR10, according to the Q-Post website.

The rental fee for post boxes at the General Post Office and other offices where the facilities are available has also gone up. While an individual needs to pay QR500/year against QR300 earlier, companies need to pay QR1,500/year for renting a post box.

Sending local parcels have also become expensive. Against QR10/kg earlier, now one needs to pay QR15 for up to the first one kg. For packets of up to 2kg, the new tariff is QR25. While it is QR90/kg for a packet of up to one kg to India, it is QR65/ for a packet of similar weight to Pakistan.

For parcels of up to 1kg to the GCC States the tariff is QR50 and to non-GCC Arab states, QR75.

"I wonder why mails to both the UK and India are charged at the same level now," said an Asian expatriate while reacting to the hike.