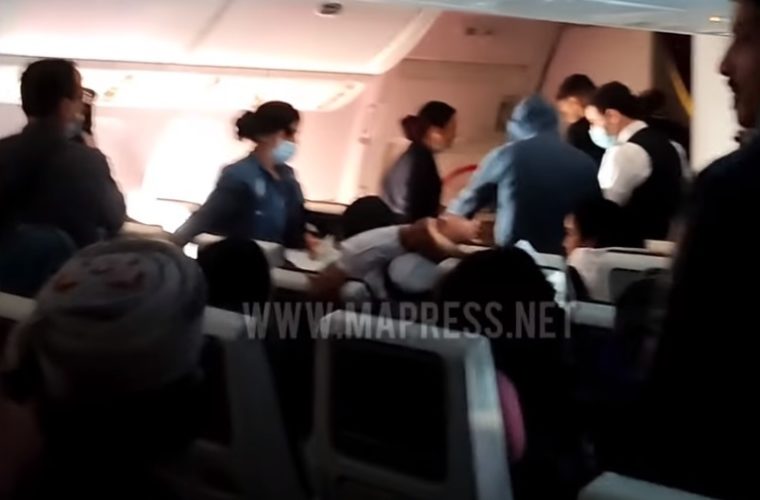 In a report, Al Sharq has said that on 15 February 2022, there was panic among the passengers aboard a Qatar Airways flight from Doha to Casablanca after a passenger tried to open the door of the plane at an altitude of 12,000 meters.

According to mapress.net, the Qatar Airways crew and passengers overpowered him, and a passenger was injured as the perpetrator punched him in the face. The report also mentioned that one of the passengers was a world champion in jiu-jitsu and controlled the perpetrator tightly and the crew then handcuffed him in one of the seats.

As per mapress.net, after the plane landed at Mohammed V International Airport, he was handed over to the security authorities in Casablanca.

The ILoveQatar.net (ILQ) team has reached out to Qatar Airways for a statement regarding this matter and is awaiting a response.