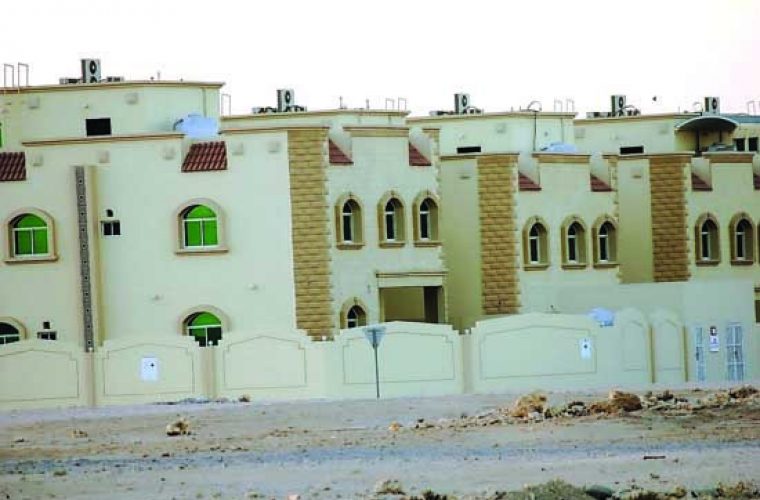 Illegally partitioned villas and apartments that mostly house limited-income expatriate families and single workers as “tenants of sub-tenants” have been mushrooming all over the country despite crackdowns by various municipalities. This is particularly true to Doha and its sprawling suburbs in the neighbouring Al Rayyan and Al Wakra municipalities where most expatriates live.

The Ministry of Municipality and Urban Planning has been urging people not to live in such housing units as also to bring to its notice villas and apartments that have been partitioned and rented out illegally.

Mohamed, a supervisor of some illegally partitioned villas and apartments, brazenly admits in remarks to The Peninsula that the aim is to make more money, especially as the tenants do not insist on having a contract.

In the absence of a rent contract we can increase the rent whenever we want. The property owner demands only a fixed amount every month, so the extra money is ours,” he confesses. “We prefer to rent out the units to single workers because three or four people can stay together and can share the rent among themselves.

We can increase rent easily in this case. When the owner demands increased amount of let us say, QR2,000 for every room from me as rent, I will increase QR 300 to 500 in each room and no one would object.” Mohamed said as a matter of fact.

Sometimes families and single workers live together in separate units in illegally partitioned villas. Especially in the case of families, they want only one room, a toilet and kitchen.

Tariq, a self-proclaimed real estate broker, said that he is taking villas and apartments on rent from owners directly and then renting them out to sub-tenants to make money. It is difficult for owners to directly rent out their property (a villa or an apartment) to so many people and collect rent from them every month. But for me it is easy because this is my job,” said Tariq.

“I have to share a room with my friends in an apartment. We are four people in one room, Although it is not easy to live with four persons, I have no choice,” said a man refusing to disclose his identity.

Ahmed Al Arouqi, a real estate analyst and general manager of real estate company Roots, told this daily that illegally partitioned villas violate the law, and puts extra burden on basic services like electricity and water. “They also put people’s lives at risk.” They lead to shortage of car parking space, he added.

Khalifa Al Muslamani, another prominent real estate expert, agrees with Al Arouqi about the shortage on parking space due to illegal housing. For instance: two or three parking slots allocated for one apartment can be used for 10 cars owned by illegal sub-tenants, he said in remarks to this newspaper.

It also against human rights. How can a person take rest from work when he is sharing a room with many people?

“I’m surprised… How the owners accept because mass sharing can reduce the age of a villa or apartment. “My advice to owners is to avoid such renting out of their properties.”