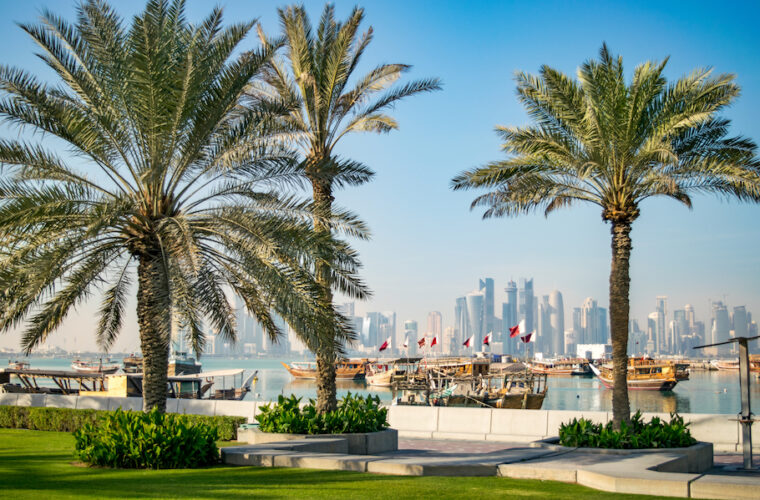 As per an article by The Peninsula on April 24, 2022, it has been announced that part of the Doha Corniche Development Project will be opened soon. This was announced by The Supervisory Committee for Beautification of Roads and Public Places in Qatar.

Reportedly the section to be opened will include an art display of Qatari identity along Corniche.

Furthermore, along with more exhibitions spaces that are expected to open, more cycling tracks are also included, plus pedestrian tunnels connecting leading to the seafront.

As per the Deputy Chairperson of Supervisory Committee for Beautification of Roads and Public Places in Qatar Eng. Sara Kafoud, Corniche was chosen for development as it is one of the most beautiful locations that attracts a lot of tourists.
She had also mentioned to Qatar Radio, as per The Peninsula's article that the vision is to retain Qatar's identity for visitors to travel back to the memories.