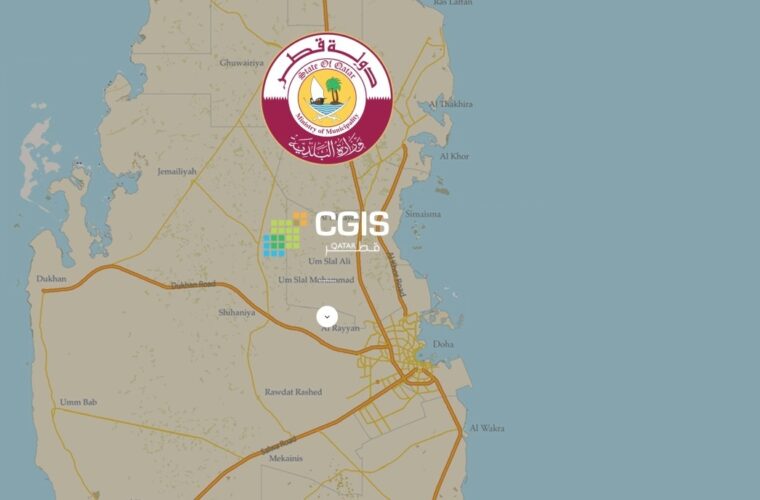 As reported by The Peninsula, the Ministry of Municipality represented by the Centre for Geographic Information Systems (CGIS) is working on a pilot project which will enable parents to know about the movement of school buses carrying their children.

“Addressing the challenges in the movement of school buses, we launched a project gathering information from students and the movement of buses that drive them to schools,” said Assistant Director of CGIS Amer Mohammed Al Humaidi.

He said that the project has been transferred to the authority concerned, the Ministry of Transport, to develop it enabling parents to know the movement of school buses carrying their children.

“Parents will know whether the bus left school and when it will reach home and whether the student who left home reached school,” said Al Humaidi. Likewise, he said, the control room of the school can track the movement of buses through GIS.

He said that the study aims at finding the need of schools in a particular area and the capacity of the existing school facilities to accommodate new students.

“Now we have built a cadastral data of Qatar with accurate spatial information through which we can address the problems on the ground, as well as to bring about solutions for future,” said Al Humaidi. He said that the accuracy rate of the project has reached 99% because of the correct factual data.

“Recently, demand arose for aerial survey for providing data and images due to huge urban development in the country and hosting of FIFA World Cup Qatar 2022.” Following the need, he said, the Ministry of Municipality set up a separate section for aerial surveys.

“The project already started. We purchased an aerial survey aircraft which will reach Qatar soon. We are also conducting aerial survey through unmanned aerial vehicles. We have a working team of Qatari employees and 12 drones which are being deployed as per the need to get the data quickly,” said Al Humaidi.