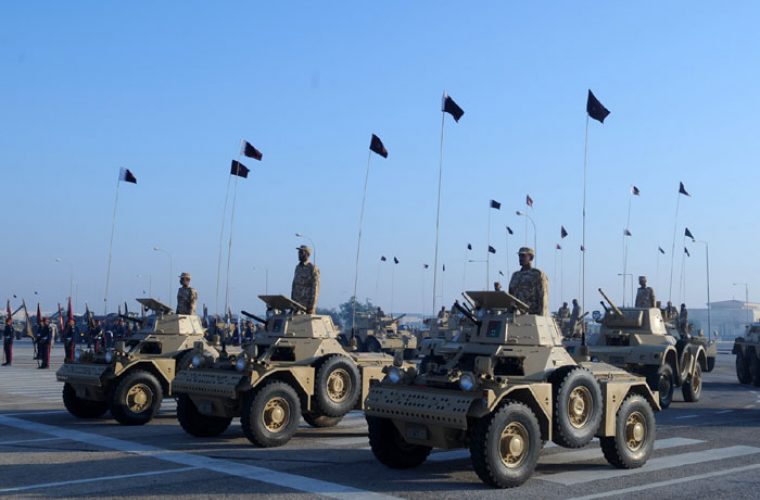 The Armed Forces will on Friday stage a rehearsal of the national parade to be held as part of the Qatar National Day celebrations along the Corniche next Thursday, reported Arrayah newspaper.

Apart from the Armed Forces personnel, Lakhwiya Force, the Ministry of Interior (MoI), the Emiri Guards and members of other defence units will also take part in the parade rehearsal.

The rehearsal will comprise a march past by the military personnel and school students. There will also be a display of war equipment and vehicles besides aerial and maritime demonstrations.

In a statement on Thursday, Brigadier Salim Fahd al-Ahbabi, the Commander of the National Parade, confirmed that more than 2500 Armed Forces personnel will take part in this year's parade.

He said the parade will be completed in about 50 minutes, including a nearly eight-minute air show.

Meanhwile, Director of Traffic Brigadier Mohammed Saad al-Kharji said there will be a complete closure of traffic along the Corniche on Friday morning for at least two hours during the parade rehearsal.