Pakistan would continue importing LNG from Qatar till 2031: Minister 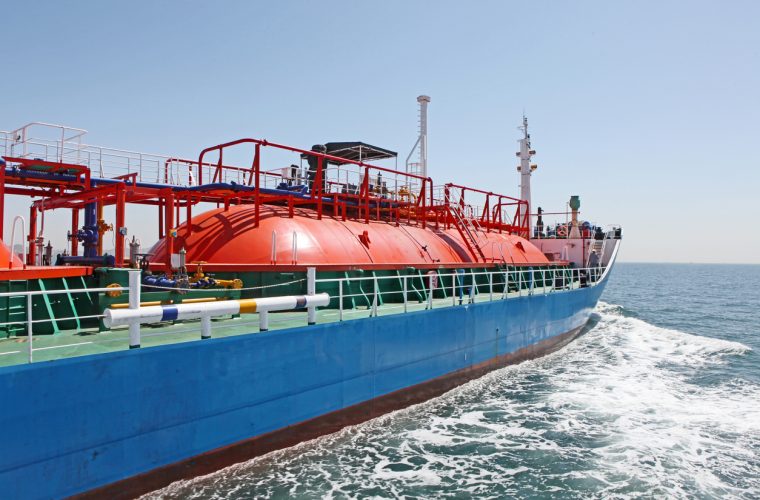 Expressing hope that the Gulf crisis would soon be resolved amicably, Pakistan’s Minister of Petroleum and Natural Resources Shahid Khaqan Abbasi has said that Pakistan would continue importing LNG from Qatar till 2031.
“The import of LNG from Qatar will continue normally and it will not be affected by the current crisis. The LNG being imported from Qatar is a major part of our country's energy mix and Pakistan is also producing electricity with this gas,” the Minister said while talking to The Peninsula.
He said that Pakistan was making efforts to bring the Gulf crisis to an immediate end. “Prime Minister Nawaz Sharif is visiting Saudi Arabia for the same purpose. It is Pakistan’s responsibility to play the role of a mediator to end disputes or misunderstandings between Gulf states and other Islamic countries,” Abbasi said, adding that the LNG import deal was a commercial agreement between two entities therefore it would not be hit by ongoing crisis in the Gulf.
The Minister said that any interruption in export of LNG from Qatar would not only affect Pakistan but also many other countries like China, Japan and India. “Pakistan is confident that the current Gulf crisis would be resolved soon through peaceful process of talks,” he added.
Last year, Pakistan had signed a 15-year agreement with Qatar to import up to 3.75 million tonnes of liquefied natural gas (LNG) annually. According to the agreement, Qatar will provide $1bn worth of LNG to Pakistan annually till 2031.
Few days ago, the National Assembly of Pakistan adopted a unanimous resolution expressing deep concerns over the recent diplomatic crisis in the Gulf region.
Talking to The Peninsula, Senator Rehman Malik, Chairman of the Senate Sanding Committee on Interior and former Interior Minister of Pakistan said that it was the responsibility of Pakistan to play an active role as a mediator to diffuse tension between Gulf countries. “I recently wrote a letter to Prime Minister of Pakistan in this regard as well asking him to play role of a mediator to end dispute between Islamic countries,” he added.
People in Pakistan too are expressing solidarity with Qatar by applying special filters on their profile pictures on Facebook accounts showing the Qatari flags. (Source)