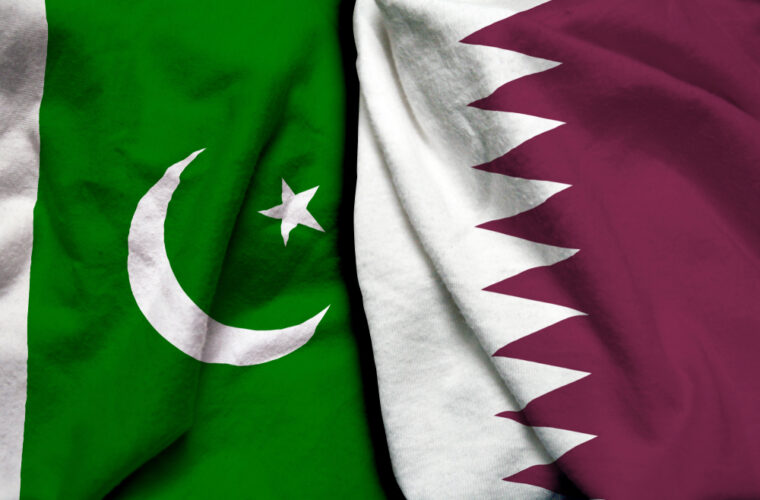 A report by Bloomberg has said that Pakistan will receive $2 billion from Qatar in bilateral support to help ease the nation’s funding crunch and the risk of default.

As per the report, Pakistan will also receive $1 billion in oil financing from Saudi Arabia and a similar amount in investments from the United Arab Emirates. The report says that according to the acting governor at the State Bank of Pakistan, Murtaza Syed said that all the funds are expected over twelve months.

Pakistan Prime Minister Shehbaz Sharif is on a visit to Qatar from 23 August to 24 August 2022.

"The pledges come before an IMF board meeting on 29 August that could lead to the release of $1.2 billion in financing", the report mentioned.

Qatar Investment Authority also aims to invest $3 billion in various commercial and investment sectors to Pakistan, as per Reuters. The investment will serve as support to the South Asian country.